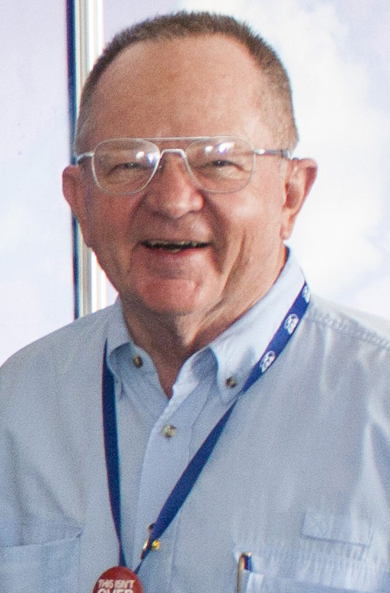 Jay Czar was elected Vice President and has been on the board since 2004, serving previously as Secretary. Czar’s background is in government administration and he previously acted as a liaison to the Balloon Fiesta while working for the City of Albuquerque. Czar joined the Board of Directors to ensure a strong future in the state’s signature event.

Ty Young was elected Secretary. Young joined the board in 2009 and has a long history in ballooning, having attended every Balloon Fiesta since the first one in 1972. For the past 20 years he has served as crew chief for several foreign pilots at Balloon Fiesta with his unique 1941 American LaFrance fire truck chase vehicle. Young is well known for his massive collection of Balloon Fiesta pins and is currently the managing partner of Albuquerque-based Young Equity Partners, LLC.

Richard W. (Dick) Rice was re-elected as Treasurer and was first appointed to the Board as the Chamber liaison to the Mayor’s Committee in the mid-seventies. In the past Rice (no relation to board President Mike Rice) served as the Board’s treasurer and was elected president in 1983. He left the board in 1985 and returned in 2000. He is a certified public accountant and was the Treasurer and Chief Financial Officer at Jaynes Corporation for 15 years. Rice’s passion for ballooning and desire to give back to the community are just a couple of reasons for his service as a board member. Rice is co-owner, with his son Brad, and pilots the Hearts A’Fire balloon.

JR Allison is the newest member to join the Board of Directors. Allison brings 35-years of professional and ballooning experience to the team. He currently serves as the State Manager and Vice-President for Old Republic Title Insurance Company. He owns the “It’s a Zoo” balloon and has sponsored it in the Balloon Fiesta for the past several years. He began chasing, flying and owning hot air balloons in the late 70s. “My interest in joining the Board of Directors is to help in any way possible to see that the Balloon Fiesta continues to succeed and prosper in the coming years,” Allison said.