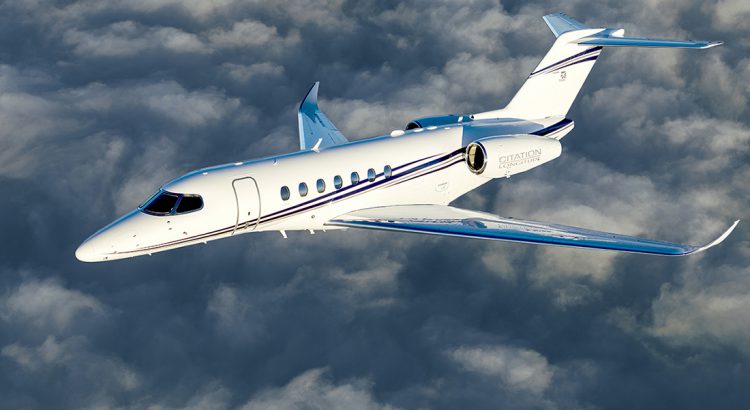 Textron Aviation has announced it has received an order from Turkish Aerospace Industries (TUSAS) for one special mission Cessna Citation Longitude and two special mission Cessna Citation Latitude jets. The aircraft will be fitted with special flight inspection calibration equipment and used by the DHMI (General Directorate of State Airports Authority) in Turkey to inspect regional airport navigation aids.

“Textron Aviation is honored to, once again, be selected as the aircraft of choice for the critical mission of ensuring the integrity of the airways that constitute the national airspace of Turkey,” said Bob Gibbs, vice president, Special Mission Sales for Textron Aviation. “The Longitude and Latitude continue the long legacy of Cessna Citation flight inspection aircraft in service by the DHMI, while providing additional capability and performance for its missions.”