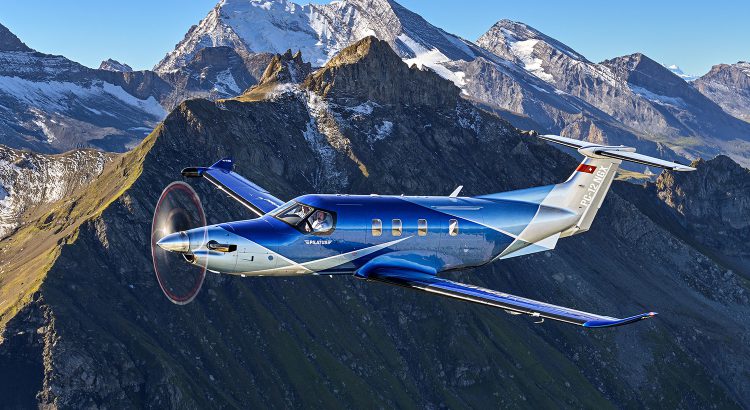 KCAC Aviation has delivered its first PC-12 NGX, the new single-engine turboprop from Swiss manufacturer Pilatus Aircraft Ltd. The PC-12 NGX was delivered to a customer in Oklahoma, marking another milestone in KCAC’s 54-year history in the aviation business.

“We’re excited to be part of the next chapter of the PC-12 story,” said Mark Riley, KCAC Aviation’s General Manager. “You don’t get to introduce a brand-new aircraft very often, so we’re especially proud to be one of the first U.S. deliveries among the Pilatus Authorized Sales Center Network. Pilatus has definitely taken the NGX’s predecessor, the PC-12 NG, to a whole new level with the NGX.”

Already considered one of the best single-engine turboprops in its class, the NGX commands attention thanks to upgrades throughout, including a more powerful PT6E-67XP engine from Pratt & Whitney Canada, smarter avionics and a complete redesign of the cabin interior. The NGX also boasts a breakthrough for turboprops with the first full authority digital engine control, which eases pilot workload and provides greater control and responsiveness.

The eye-catching interior is brought to life by the expert artisans at BMW Designworks. Inspired by the modern design of the PC-24 Super Versatile Jet, the new executive seats on the PC-12 NGX feature full recline capabilities, taller seat backs and adjustable lumbar support.

“The NGX has something to offer for everyone, including several industry firsts that keep it a step ahead of the competition,” said Michael Kolman, KCAC’s Regional Director of Pilatus Sales for Iowa, Kansas, Missouri, Nebraska and Oklahoma “The new electronic engine controls are a pilot’s dream, and passengers will enjoy the more modern and spacious cabin. For versatility, safety and comfort, nothing in its class can match the NGX.”

With more than eight million flight hours and 1,750 aircraft in operation since it was first introduced a quarter century ago, the PC-12 is the preferred choice of pilots worldwide. The NGX is the third generation of aircraft designed on the reliable PC-12 airframe.