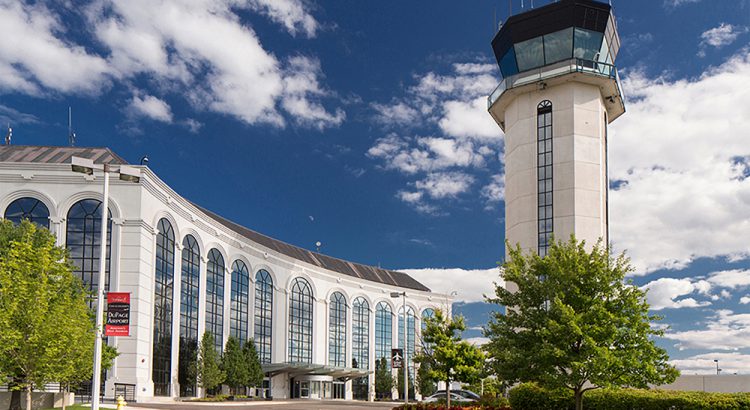 KCAC Aviation, an Authorized Sales and Service Center for Pilatus Aircraft, has announced the opening of a Pilatus Sales Office at DuPage Airport in West Chicago, IL. Keith Plumb, who was recently appointed to Regional Director of Pilatus Sales for KCAC, will be responsible for new and pre-owned sales in Illinois, Indiana, Minnesota and Wisconsin.

“Having regional representation based in this four-state area will help KCAC better serve its customers, especially with the introduction of the Pilatus PC-24 Super Versatile Jet,” said Mark Riley, General Manager of KCAC. “Keith is well versed in both the turboprop and jet markets and I am excited to have him join the KCAC team. His passion for building relationships, coupled with his relentless pursuit to go above and beyond for his customers, represents the same philosophy that has propelled KCAC forward for 53 years.”

“I am fortunate to have joined KCAC to represent Pilatus Aircraft at such an exciting and pivotal time,” said Plumb. “Both organizations are synonymous with excellent customer service and the performance and versatility of the PC-12 and PC-24 are unmatched within their respective classes, making them highly sought after products.”

According to Pilatus VP of Marketing, Tom Aniello, “KCAC’s establishment of a Chicago sales office shows their unwavering commitment to serve the general aviation community. KCAC has been an award-winning Pilatus sales and service provider for nearly twenty years and there is no doubt that Pilatus customers in this region will be the real beneficiaries of this expansion.”

Plumb, who has over twenty-five years of aviation experience, most recently served as President and CEO of Executive AirShare, a U.S. based fractional aircraft ownership company that he helped co-found. His career has spanned a variety of roles including aircraft sales, aircraft management, professional pilot and executive leadership. Plumb earned his Bachelor’s Degree in Aeronautical Science from Embry-Riddle Aeronautical University and has logged over 4,400 flight hours and has multiple type ratings.