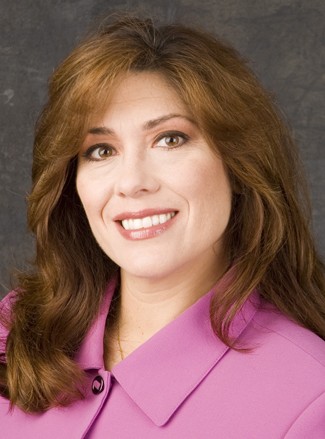 On September 12, 2012, Chicago’s O’Hare International Airport will receive the Environmental Achievement Award in the Outreach, Education and Community Involvement Award category from the Airports Council International – North America (ACI-NA). The award will be presented at the ACI-NA and ACI World’s Annual Conference in Calgary, Alberta, Canada.

O’Hare has been selected as the recipient of this award because of its partnership with the North Lawndale Employment Network and its related company which sells honey products, Sweet Beginnings. (See State Aviation Journal, Nov/Dec 2011) O’Hare and the Chicago Department of Aviation partnered with these groups in 2011 and installed the nation’s first on-airport beehive farm.
“Sustainability includes people, planet and profit, and this initiative advances these three issues holistically. The project is a tremendous success. The apiary has provided a ‘second chance’ for ex-offenders in Chicago by providing job training skills through beekeeping; collecting and processing honey; and producing and packaging wonderful products including candles, soaps and lotions that we can proudly say were made right here in Chicago. It also provides a habitat for honeybees, which have experienced an unprecedented decline in recent years,” states Chicago Department of Aviation Commissioner Rosemarie S. Andolino.
According to a recent press release, the apiary produced 1,200 pounds of honey in 2011 and expanded to 50 beehives from 28 beehives this year.
“O’Hare is having another great season of honey production. The apiary program is another step in our ongoing efforts to promote sustainability at O’Hare and Midway International Airports,” says Andolino.
“I want to thank the ACI for this award and for recognizing our efforts to help protect the environment today and for future generations. I also want to acknowledge Ms. Brenda Palms-Barber, Executive Director of [NLEN] and CEO of Sweet Beginnings and Deputy Commissioner for Sustainability at the CDA Amy Malick and her staff. Finally, I want to thank Mayor Rahm Emanuel for his continuing commitment to improving the quality of life for all Chicago residents as well as incorporating green initiatives across the City of Chicago, and at our airports,” explains Andolino.
For more information about the ACI – NA visit www.aci-na.org. To view the Chicago Department of Aviation’s sustainability initiatives, visit http://ohare.com/Environment/sustainabilityreport.aspx.
Attachment: