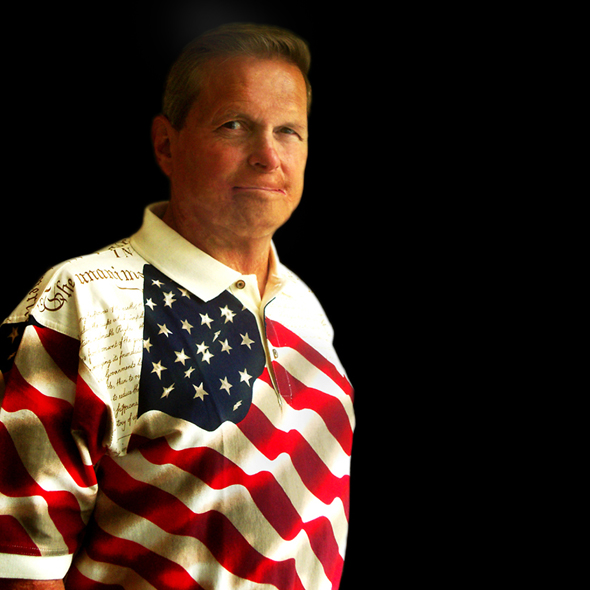 The 2014 Aviation Summit, set for October 31 – November 2, 2014, has announced that former United States Air Force fighter pilot, Major Brian Shul, will be one of the keynote speakers for this year’s event.

Recently inducted into the Air Force’s Legends Hall of Fame, Shul flew more than 200 missions in the Vietnam War. Suffering a near fatal crash, he was able to miraculously resume his flying career.  He flew the A-7D, the A-10 and went on to fly the most heralded spy plane, the infamous SR-71 Blackbird.

Shul gained fame in the SR-71 as the only pilot to ever fly 3 missions in 3 consecutive days during the Libyan Crisis in 1986.  Providing President Reagan with key photos of terrorist camps, Shul was able to evade two enemy missiles fired at him, taking his plane to speeds in excess of 2,200 MPH.

After leaving the Air Force, Shul shifted his talents toward writing and has chronicled his most memorable moments in the Blackbird with two highly acclaimed books: Sled Driver and The Untouchables, now the most popular books on the SR-71 worldwide.  These books will be available at a discounted price for attendees of the Aviation Summit.

“We are incredibly excited to have Brian Shul as the keynote speaker for the 2014 Aviation Summit,” said Marco Parrotto, President of Lift Event Management, which is organizing the event. “The people who come to the Aviation Summit in Palm Springs will be in for a treat as Shul’s dynamic presentation is one of the most popular in America today.”