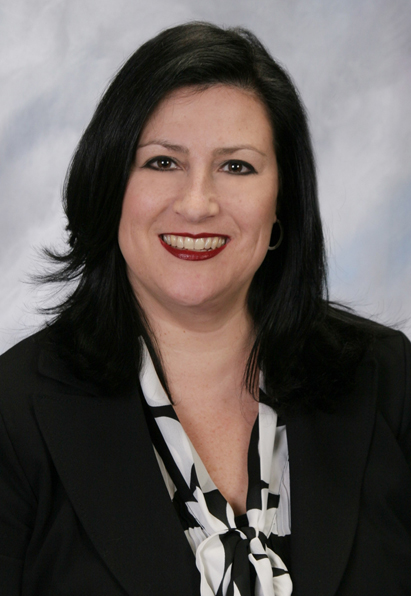 The Tucson Airport Authority (TAA) in Tucson, Arizona, announced last week that Danette Bewley has joined TAA as director of operations, a position that was newly created.

Bewley’s 23-year airport management career has taken her around the nation. She recently served as assistant director of airport economic development for the Reno-Tahoe Airport Authority. Bewley, who is a private pilot, previously held the director position at Jacksonville International Airport and worked at San Diego International Airport in several capacities over a 14-year period.
“I entered the aviation industry at birth,” said Bewley, whose father was a Navy fighter pilot and commercial airline pilot for more than 35 years.
Bewley earned her Accredited Airport Executive (AAE) designation from the American Association of Airport Executives (AAAE) and has been a member of AAAE’s board or directors and board of examiners. Bewley holds a bachelor’s degree and two master’s degrees from National University in San Diego.
In the position, Bewley’s role is to ensure compliance with federal regulations and maintain emergency preparedness at both Tucson International Airport and Ryan Airfield through oversight of airfield safety and communications dispatch efforts.
“This is an incredible opportunity to work for an airport authority that is respected worldwide for its exceptional leadership and contributions to the aviation industry,” Bewley said.
Attachment: