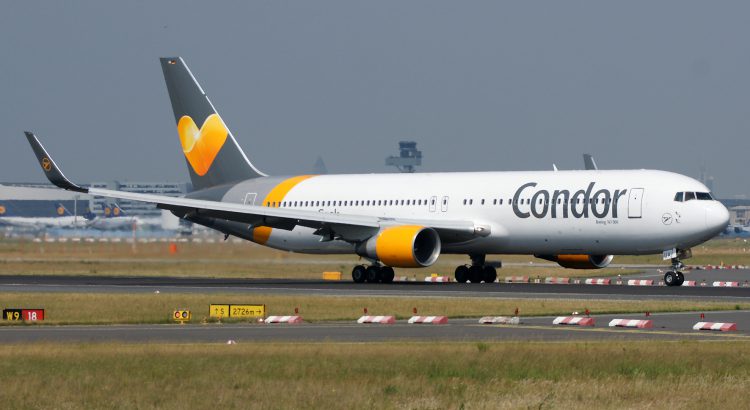 The Phoenix City Council recently voted to approve an updated airline incentive program, allowing for funds to promote a new overseas flight, as well as fee waivers to offset airport costs when an airline starts new international service. This is standard procedure at most airports today and can tip the scales when an airline is choosing between cities. The funds are 100% from airport revenues and no tax dollars are utilized in the program. The Arizona Office of Tourism, along with the convention bureaus of Phoenix, Scottsdale, Tempe, Mesa, Chandler, Gilbert and Glendale are supporting the effort with $150,000 in funds to the airline, specifically to market the flight into Arizona.

“We are pleased to bring Condor’s award-winning, three-class service at attractive prices to Phoenix and the whole state of Arizona and to give the local people a unique choice for their travels to Germany and beyond,” said Christoph Debus, CEO Thomas Cook Group Airlines. “With our numerous partner airlines we offer flights beyond Frankfurt to over 120 destinations across Europe.”

Phoenix international flights add over $3 Billion to the local economy each year per the Airport’s most recent economic impact study. Just the daily nonstop to London is responsible for $2.3 million a day being injected into the Greater Phoenix economy and the new Frankfurt flight is expected to have significant impact as well.

Phoenix has had daily service to London on British Airways since 1996 and had service to Dusseldorf and Frankfurt Germany on LTU and Lufthansa Airlines for a limited period from 2001-2003. Additional international service is available to Costa Rica and throughout Canada and Mexico.