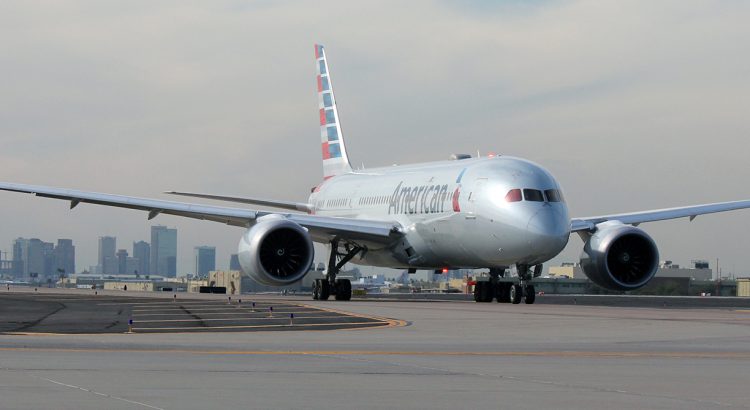 America’s Friendliest Airport® says they are making it even more convenient for travelers to fly nonstop to Europe from Phoenix. American Airlines previously announced last August that it will be offering nonstop service from Phoenix Sky Harbor International Airport to London Heathrow Airport beginning March 31 and running through October 26. Today, American Airlines has announced this service will be offered year-round.

“New international air service helps Phoenix grow our economy and global presence,” said Phoenix Mayor Thelda Williams. “I am excited that American Airlines will be offering year-round, direct service from Phoenix to London. We look forward to continuing to grow our partnership with American Airlines.”

The service, which is American’s first-ever overseas intercontinental flight from Phoenix to London, will be served by a Boeing 777-200ER. It will offer 273 seats with three classes of service: Business Class; Premium Economy; and Main Cabin service. American is the only domestic carrier with nonstop service to Europe from Sky Harbor.

For travelers, this provides another valuable connection between Phoenix and Europe for both business and leisure as well as a boost to the economy. International flights to and from Phoenix bring in approximately $3 billion each year. In addition to American’s service, British Airways continues to offer its daily nonstop service, departing from Phoenix at 7:45 p.m. The airlines’ flights to London provide travelers with 14 flights per week, and an easy connection to those wishing to travel beyond London.

Extended service on Condor Airlines to Frankfurt from Phoenix also begins again in May and runs through October. From Phoenix Sky Harbor, travelers will find access to more than 100 domestic destinations and 22 international destinations. Learn more at skyharbor.com/flyphx.