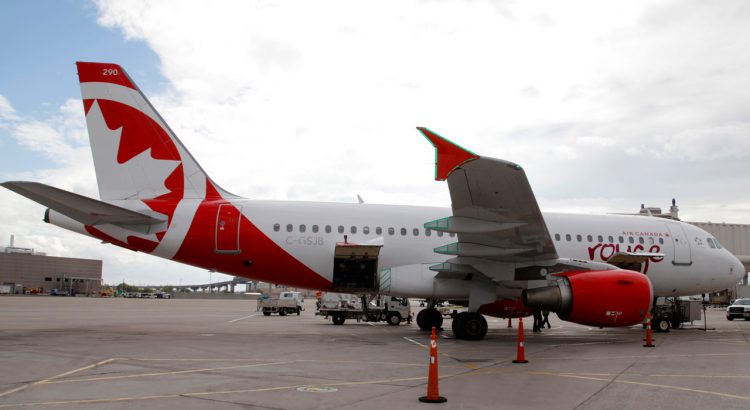 Air Canada has announced that it will begin non-stop service between Phoenix Sky Harbor International Airport and Montreal Feb. 22, 2018. The flight, served by an Airbus A319, will operate three times weekly in the winter and spring, between Feb. 22 – May 28. The new route will offer the only non-stop service between PHX and Montreal, serving thousands of winter visitors, part-time Valley residents and business travelers. It will also provide enhanced access to Air Canada’s Montreal hub and the airline’s vast global network.

This announcement comes one week after the Phoenix Mayor and City Council passed new air service incentives for Phoenix Sky Harbor International Airport. “Providing easier access and direct air service to cities like Montreal is not only good for the Phoenix area’s thriving tourism industry, it is vital for our growing international business community,” said Phoenix Mayor Greg Stanton.

Air Canada previously offered PHX – Montreal service on Saturdays and Sundays, launching in Nov. 2010 as the Phoenix economy was battling back from a recession. It was cancelled on April 30, 2011.

“I applaud Air Canada for bringing non-stop service to Montreal back to Phoenix Sky Harbor,” said Mayor Stanton. “With the Phoenix economy thriving, and new businesses moving into the area, now is the time to launch new air service connections to points around the globe.”