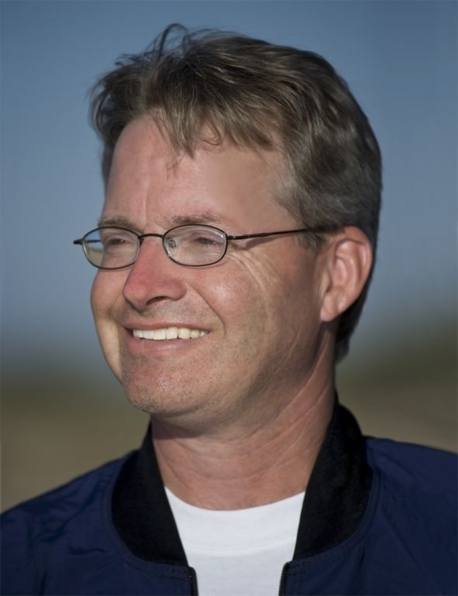 The United States Parachute Association (USPA) reported this week that the sport of skydiving continued to grow in 2011 and is poised to continue that growth into 2012.
(Ed Scott, USPA Executive Director shown at right.)
The association announced that skydiving, an FAA-recognized aeronautical activity, continues to increase business at general aviation airports across the country and boost local economies by bringing thousands of people to nearby businesses. In 2011, USPA’s 200-plus affiliated skydiving centers in the U.S. reported more than 3.1 million skydives and nearly 400,000 takeoffs and landings with no fatal aircraft accidents.
Last year, according to a USPA release, more than a half million people in the U.S. took the leap for the first time. Whether to cross an item off their bucket lists or to discover a new hobby and passion, these first-timers took the life-changing leap and experienced the thrill of a lifetime.
In addition to first-time jumpers, USPA also reports an upsurge in experienced skydivers of all ages. At year’s end, USPA boasted a membership of 33,515—its highest number since January 2002, shortly after the 9-11 terrorist attacks wreaked havoc on the aviation industry.
As the sport of skydiving is clearly on the rise, accident numbers continue to remain minimal, USPA says. In 2011, 25 people died in the U.S. while skydiving, or one out of every 125,000 jumps. Additionally, the five-year average of skydiving fatalities shows a steady decline, with an average of 22 per year over the last five years compared to 25 per year from 2002-2006 and 35 per year from 1997-2001.
Skydiving continues to improve its safety record due in large part to safer equipment and better training. Student accidents are extremely low; most injuries and fatalities involve experienced skydivers attempting advanced maneuvers. USPA continues to work toward making the sport safer by developing additional training programs and conducting its annual Safety Day—scheduled for March 10 this year—where drop zones across the country hold safety seminars and refresher training.
“We’re constantly striving to make skydiving as safe as possible, especially for students,” says USPA Executive Director Ed Scott. “The sport’s continued growth attests to this improved safety and the indescribable life-altering experience of jumping out of a plane. With Leap Year upon us, what better time to take that leap?”
For more information on skydiving and to find a USPA Group Member skydiving center near you, visit www.uspa.org.
Attachment: