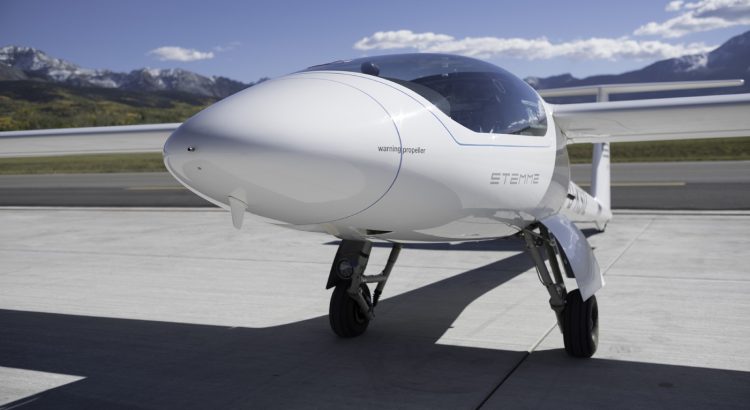 The Stemme S12 had already been certified the previous summer to the requirements of the European Aviation Safety Agency (EASA). Now it has successfully passed the FAA validation process of the EASA type approval, and received the official type certificate G06CE. This FAA certification opens up the American market for Stemme. Glider pilots with an FAA licence can fly their Stemme S12 worldwide with American certification.

Paul Masschelein, Stemme AG board member, expressed satisfaction, saying, “The US has always been the market with the greatest sales potential for us. Our subsidiary Stemme USA Inc. will now be able to further expand its sales efforts.”