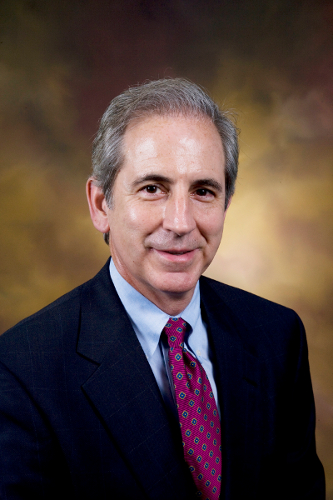 Oklahoma’s head aviation official says air travel is still the safest mode of transportation in the U.S. and is urging calm in the aftermath of Last Friday’s air race tragedy in Reno, Nev., in which a modified World War II aircraft crashed into a crowd of spectators, killing 10 people, including the pilot.

Victor Bird, director of the Oklahoma Aeronautics Commission, said he was extremely saddened when he heard what had happened in Reno but wanted the general public to understand that the circumstances surrounding the Reno crash are totally different than normal flying.

Anytime someone dies in a plane crash, it’s tragic, and to have innocent bystanders perish makes it even more tragic. Bird said however, that this event was a sanctioned racing event where planes traveled hundreds of miles per hour around an oval course at low altitudes. The planes are built for speed and are sometimes pushed to their limits.

Bird said that when a tragedy such as the Reno crash occurs, people tend to react differently, with some immediately screaming for more regulations and safety measures.

With what happened in Reno, Bird said there is no doubt that investigators will re-examine all the safety precautions and guidelines, which they probably should. He went on to stress that air travel is the safest way to travel in the world. The statistics bear that out. "You are more likely to get hit by lightning or win the Lotto than die in a plane crash," said Bird.

According to a recent study by the U.S. National Safety Council, traveling by air is 22 times safer than traveling by car.

To put that statistic in perspective, Bird cited another study that showed that while nearly 21,000 people, on average, die on U.S. roads every six months, approximately the same number of people have died in airline crashes around the world during the last 40 years.

James Leeward, 74, the pilot of the modified P-51 Mustang that plunged into the VIP section, was a veteran racer who had performed as a stunt pilot in several Hollywood movies. He was the 20th pilot to die in a crash since the National Championship Air Races began 47 years ago; however, this was the first time any spectators have ever been killed during the event.

Aviation officials believe that a piece of the plane’s tail section that helps stabilize the aircraft may have broken off just prior to the crash. Witnesses said the P-51 pitched upward, rolled and then dove vertically into the cement just in front of the grandstand.

The Reno crash was one of two air show crashes in 24 hours over the weekend. The pilot of a post-WWII plane died Saturday after crashing into a runway during an air show in Martinsburg, W.VA. No spectators were killed in that mishap, however.