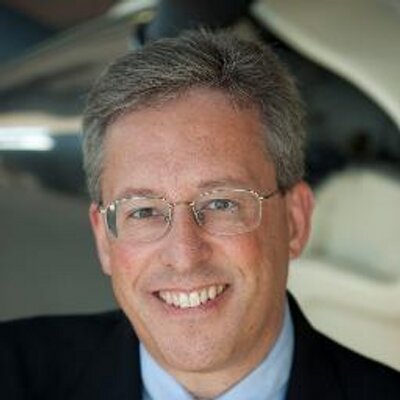 After nine years as the Vice President of Airports and State Advocacy, Greg Pecoraro, is leaving the Aircraft Owners and Pilots Association (AOPA). Pecoraro recently wrote in an email message to colleagues and friends that last Friday was his last day with AOPA. “The Association has decided to restructure its Government Affairs team, integrating the team I have been leading into its DC office under the direct supervision of the Senior Vice President,” said Pecoraro. “In the process, they have eliminated my position.”

Pecoraro, who joined AOPA in 2006, said he is very proud of the many successes during his tenure. “In the days and months ahead, I look forward to renewing some old relationships, and keeping up with some new ones.” Additional members of the airports and state advocacy team have also been asked to relocate their workplaces to the D.C. office. The Director of the Airport Support Network position will also move to the D.C. office.