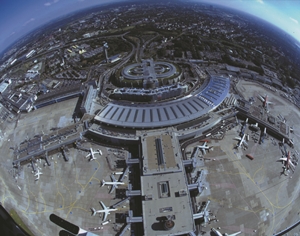 “It’s been a very good year for Düsseldorf Airport, which scored among the top 30 airports of the world for the first time.  Passengers appreciate the airport’s convenient location and close proximity to the city center, among many other advantages,” explains Edward Plaisted, Chairman of Skytrax.