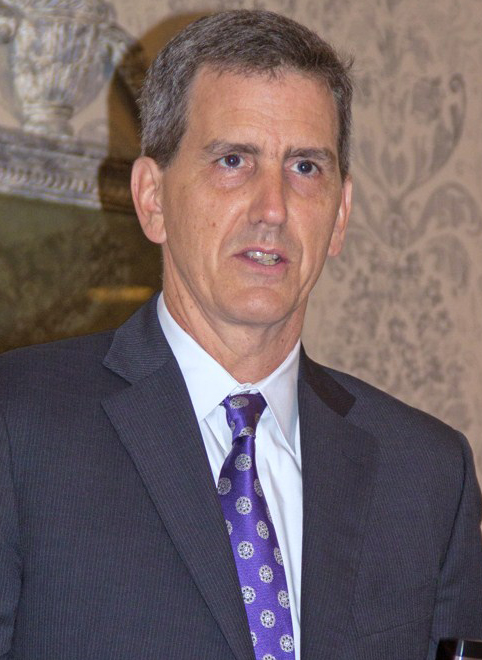 Michael Whitaker, FAA Deputy Administrator, will be stepping down from his position at the end of June, according to the FAA. Whitaker is also the FAA’s Chief NextGen Officer. FAA Administrator, Michael Huerta, in a memo last week, said that Whitaker has been critical in leading their efforts to modernize the nation’s air traffic control system, and his stewardship of the NextGen Advisory Committee has resulted in the continuing deployment of NextGen.

Whitaker’s work with the NextGen Advisory Council was instrumental in establishing consensus priorities, and under his leadership the agency has met 66 milestones to ensure that NextGen is delivering benefits now for users of the National Airspace System. Huerta noted that as a result of his hard work and dedication, key components of the system were completed, including the installation of ADS-B and ERAM.

Whitaker’s accomplishments include reaching other milestones on the Agency’s strategic priorities, such as the initial integration of unmanned aircraft into the airspace, including the creation of a drone registry, and working closely with the general aviation community to make flying safer and more accessible.

On a more personal note, Huerta said that Whitaker has been a trusted colleague, sage advisor and friend. “His insightful wit and passion for making a difference are inspiring, and he will certainly be missed.”