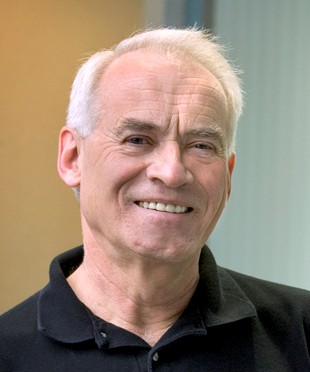 Former AOPA President Phil Boyer praised Dunn, saying that few if any airport advocates have as deep an understanding of airport issues, airport regulations, and the complexities of dealing with airport neighbors at the national, state, and local levels. “Bill is tenacious, knowledgeable, dedicated and knows airports; their issues, assets, problems and opportunities,” said Boyer. “I always referred to him as our airport “bulldog” who knew how to stay the course, build consensus and deal with the public. Bill is someone I would surely want on my side.”

Dunn led AOPA’s national airport policy from 1991 through 2014. He created the successful AOPA Airport Support Network in the mid-1990s and after the terrorist attacks in 2001 built the Association’s Airport Watch Program to blunt Transportation Security Administration mandates that would have crippled GA.

Dunn is perhaps best known for his hands-on efforts to keep the airports open, including his 2003 orchestration of local GA interests to keep developers from closing historic Albert Whitted Airport in St. Petersburg, Florida. In 2006 and again in 2008, he worked with local advocates in Oceanside, Calif., to elect pro-airport members of the city council and head off closure of that airport.

Regional Airline Association president Roger Cohen said, “Bill has earned the respect and trust of decision makers in Washington, D.C., and across the nation. He possesses a keen sense of both broad public policy as well as the ‘micro politics’ of any given situation. His personal integrity gives him the strength to stand behind his convictions.”

To learn more about available services and what he can do for your airport community visit, Aviation Strategies, LLC website at www.avstrat.com, email info@avstrat.com or telephone 913-498-9393.