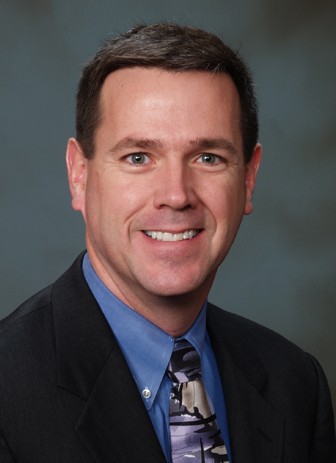 Baldwin has spent the last thirty years in the aviation/airport industry, including 14 years in public service managing airports and 15 years leading Berger’s national aviation program. During the next few weeks Baldwin said additional announcements will be made regarding the services of the firm.

In his role with Berger, Baldwin was responsible for the delivery of all domestic aviation services throughout the firm’s network of offices. Prior to Joining Berger in 1996, Steve served in the NYSDOT Aviation Division for 14 years. There he had responsibility for the day-to-day operations of Stewart International Airport in Newburgh, NY and Republic Airport on Long Island. While with the DOT Aviation Division, Steve also directed the State’s planning and environmental programs for the State owned and operated airports, in addition to providing staff services to two governor appointed commissions. Steve served as the Governor’s congressional liaison on matters concerning over-flight noise, and later served two years in the NYS Governor’s office as a senior advisor assigned to the Governor’s Office of Regulatory Reform.

Steve is an active commercial instrument rated multi-engine pilot and flight instructor, and holds a BS degree in Airport Management from Florida Institute of Technology. He also has a Masters Degree in Public Administration from the Rockefeller College of the State University of New York.