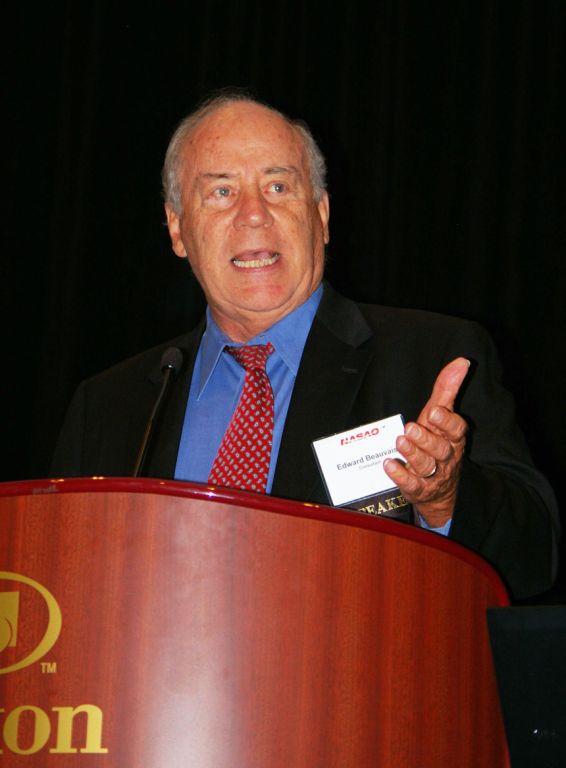 By Edward Beauvais – SAJ Columnist
Addressing the Nation’s need to study the importance of updating the transportation infrastructure as a means of improving our economy is certainly the right thing to do at this time.  The announcement that thirty-one states will share $8 Billion for high-speed rail really has everyone’s attention.  This is just a start on the feasibility of the development of these rail systems.  All forms of transportation need this type of attention.  HOWEVER, I haven’t seen much news about air transportation.

The aviation industry in the United States is the world leader in military application, aircraft production, aviation science, efficiency of providing both commercial and general aviation service, air traffic control and airport resource development.  It is, quite frankly, our gift to the rest of the world and continues to produce an extremely favorable balance of trade for our economy.

In the area of more efficient scheduled airline operations, PSA in California in the 1960’s and 1970’s showed how more people could benefit from low fares and operate at a profit.  Southwest Airlines followed this example and spread this capability throughout the U.S.  Ryan Air picked up the ball and has carried it throughout Europe.  Now, low fare carriers are providing service worldwide. At the same time, literally hundreds of thousands of jobs

have been created in the U.S. alone.  More importantly, NONE of this incredible development has cost the taxpayers a dime.  The same phenomena is occurring in general aviation.

$8 billion would pay for the entire update of the needed air traffic control system for the entire United States.  We already know the system needed.  We just have to build it.  This will dramatically improve the efficiency of aviation for all users.  This means jobs, jobs and more jobs.

The aviation industry will win a cost benefit analysis contest every time.

Mr. Beauvais was the founder of America West Airlines and built it into a billion dollar operation within eight years after its start up. He was Chairman and CEO for eleven years from 1981 to 1992.