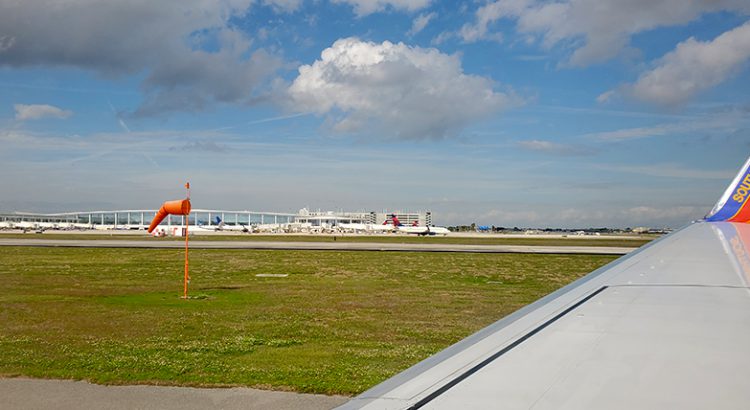 The AAAE leadership transition was originally scheduled to occur during the 92nd Annual AAAE Conference and Exposition in May, which was cancelled due to the coronavirus.

“These are unprecedented times for AAAE and the aviation industry, and we are fortunate to have an exceptional group of airport executives to help guide us through the challenges and opportunities that lie ahead for our Association and our industry,” AAAE President and CEO Todd Hauptli said. “The recognition these leaders have earned from their peers is extraordinary and a testament to their commitment to our organization and the airport profession.”

Members of the AAAE Board of Directors are: