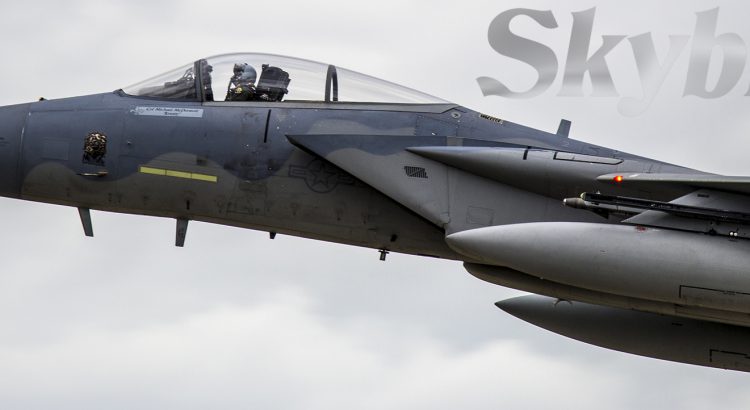 Ten years ago, Kim Stevens created State Aviation Journal (SAJ), LLC and began publishing the weekly Skybrief and online magazines, initially devoted to promoting state aviation officials and programs throughout the country. “Over the years there has been some definite scope creep,” said Stevens, SAJ Publisher. “We cover many different aspects of the aviation industry, but state aviation remains at the core of who we are and what we do.”

The SAJ has also branched out into newsletter development and web maintenance, with several contracts in place working with other aviation organizations. “We’ve been producing newsletters for others based on the successful formula we’ve used for the weekly Skybrief, and see this as an untapped opportunity for company growth,” said Stevens. “We’ll be looking to expand in this direction in 2019.”

Stevens, who first visualized publishing an aviation magazine back in the late 1970s, began putting the concept together for SAJ in late 2008 and published the first Skybrief in January 2009. “We didn’t think about it at the time, but we were trailblazers with the launch of Skybrief,” said Stevens. There weren’t too many folks disseminating the news in that fashion or format back then.”

“I’m really grateful for all of the support we’ve seen over the years as we’ve developed the SAJ,” said Stevens, listing subscribers, advertisers, content contributors, friends and family, and contract employees, who Stevens said worked for much less than they disserve. “If I can quote the song by Sly and the Family Stone, it’s truly been ‘A Family Affair’”.