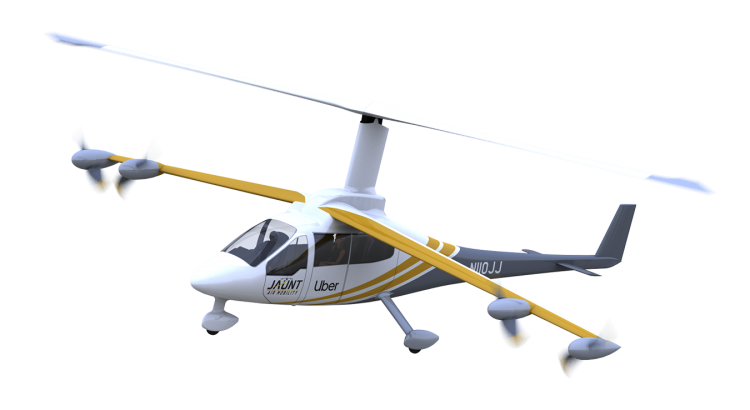 New research reveals some 36% of eVTOL professionals predict a dramatic increase in the level of consolidation in the eVTOL market over the next two years, and 51% think there will be a slight increase.

The research was commissioned by Horizon Aircraft, the advanced aerospace engineering company that has developed the Cavorite X5, the world’s first eVTOL (Electric Vertical Take-off and Landing) that can fly the majority of its mission exactly like a normal aircraft.

There are currently around 407 eVTOL concepts globally, but 54% believe this number will be lower by 2026, with 36% predicting there will be fewer than 300.

Brandon Robinson, CEO and Co-Founder of Horizon Aircraft said: “The eVTOL market is attracting huge amounts of investment, but this will increasingly focus on those concepts and companies that have prototypes that are commercially viable.  With new funds, these companies will progress dramatically leaving the others to struggle, and in many cases close down.”

On 18th February 2021, Astro Aerospace (OTCQB: ASDN), a global leader in eVTOL aerial vehicles and drones, entered a binding agreement to acquire Horizon Aircraft Inc. The transaction is expected to close on or before the beginning of 2nd Quarter pending customary closing conditions.

Astro, a pioneer in the eVTOL market, has developed one of the market’s safest and most efficient eVTOLs in the world. In 2018, the Company’s drone, ‘Elroy’, was one of the first to seamlessly fly with humans on board. Astro continually defies traditional aviation design, and the acquisition of Horizon will only push the Company further, with the ability to reach greater heights working in tandem with Horizon’s exceptional team.