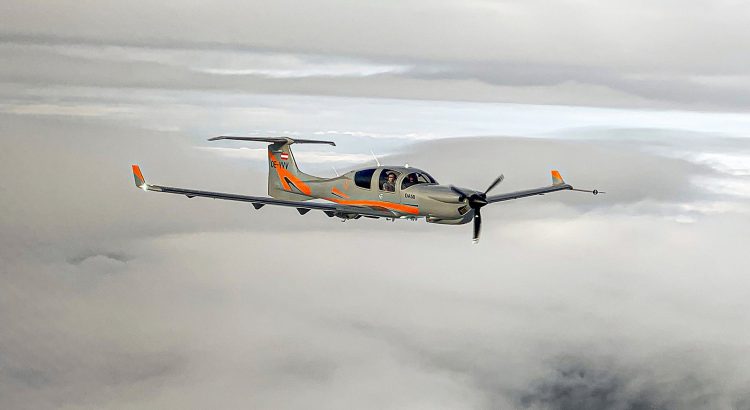 Premier Aircraft Sales achieved a record milestone Nov. 4, selling 1,800 aircraft since the company was founded 16 years ago. The mark was set with a DA62 sale – the second such DA62 Premier has sold in the past 30 days.

“We’ve sold more Diamonds than any North American dealer, so it’s appropriate that we set this record with a DA62, the flagship aircraft for Diamond,” said Fred Ahles, President of Premier Aircraft Sales. “We’ve had a really strong year and on track to finish the year in great shape. We have one new 2020 model DA62 still in inventory – the last one available for delivery this year – so the ‘runway’ for continued sales looks bright.”

Since 2003, Premier has sold 593 new and used Diamond aircraft. Other major brands include 290 new and used Mooneys and 167 new and used Piper M class aircraft. DA62 aircraft sell for $1.4 million depending on options and discounts.

Last month, from its headquarters in Wiener Neutstadt, Austria, Diamond also made the first flight of its new DA50 aircraft, equipped with the Continental CD300 engine. The DA50 is a carbon fiber five-seat, low-wing retractable gear aircraft.

“We expect demand will be high for the DA50 next year,” said Jeff Owen, Vice President of Sales for Premier. “The aircraft has a large and luxurious cabin with excellent payload capabilities. Diamond continues to innovate with its design elements and this aircraft continues that tradition.”