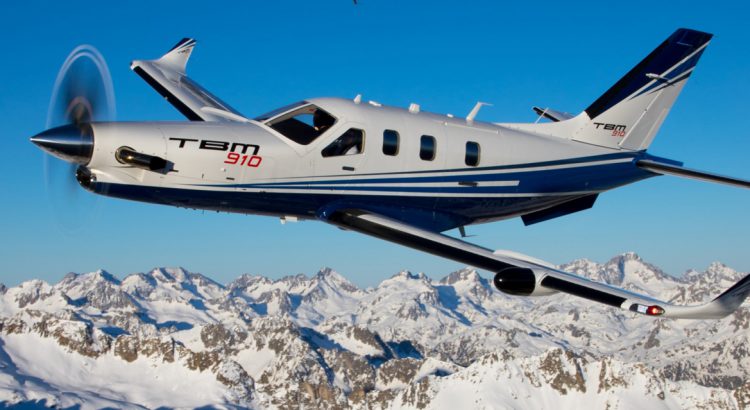 The National Business Aviation Association (NBAA) welcomed a new study of S&P 500 companies, showing that by a host of measures, the use of business aviation is the sign of a well-managed enterprise among America’s most highly valued and well-respected companies.

“This report reaffirms what study after study, from one decade to the next, have repeatedly found: smart entrepreneurs and companies understand the value of business aviation in making them more efficient, productive, nimble and competitive,” said NBAA President and CEO Ed Bolen. “As this report makes clear, these are America’s most innovative companies, most admired companies, best brands, best corporate citizens, and best places to work.”

The study, “Business Aviation and Top Performing Companies, 2017,” is the sixth completed by NEXA Advisors, LLC. It builds on previous NEXA studies, in focusing on the ways S&P 500 companies utilize business aircraft to create enterprise value. The report was commissioned for the No Plane No Gain advocacy initiative, which is cosponsored by NBAA and the General Aviation Manufacturers Association (GAMA).

The study examines the financial performance of the S&P 500 between 2012 and 2017, and finds that, over that period, S&P 500 companies utilizing business aviation to support their missions outperformed those not using business aviation, as demonstrated by a number of key metrics, including drivers of shareholder value.

The study also indicates that companies that closed their flight departments experienced less financial success, compared to those that continued to utilize business aviation, even during economic downturns.

The study also shows that, using a “best of the best” analysis, leading of the S&P 500 overwhelmingly use business aircraft.  These include:

98 percent of the top 50 among the “World’s Most Admired Companies,” a list of the global top companies by reputation, compiled by Fortune magazine

95 percent of the “Change the World Top 20,” as rated by Fortune magazine