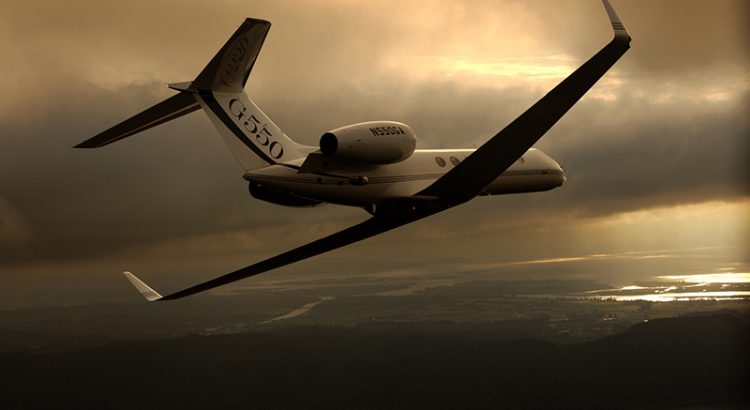 The General Aviation Manufacturers Association (GAMA) joined with the National Business Aviation Association (NBAA) to release the findings of the latest survey conducted by The Harris Poll demonstrating the value of business aviation in providing safe, efficient transportation to companies of all sizes, particularly those located in smaller communities with little to no commercial airline service.

“The Real World of Business Aviation: 2018 Survey of Companies Using General Aviation Aircraft,” represents a statistically valid representation of the use of business aircraft. The following are among the survey’s key findings:

Many business aircraft are largely flown to towns with little or no airline service, with pilots reporting that, on average, 31.5 percent of their flights over the past year were to destinations lacking any scheduled airline service.

Scheduling flexibility remains a key driver for business aviation, with 51.6 of passengers stating that traveling on business aircraft enables them to keep business schedules that could not be met efficiently using the scheduled airlines.

During the past year, 38 percent of pilots reported flying business aircraft on humanitarian missions, averaging three such missions annually.

“Since 2009, we’ve said, ‘No Plane No Gain,’ and this updated survey confirms the power of the slogan,” said GAMA President and CEO Pete Bunce. “General aviation aircraft are indispensable business productivity tools, allowing flexibility, connectivity and efficiency. But they are also on the front line, providing an essential transportation and supply link for those in need around the world.”

“Once again, we see that business aviation is a vital tool for companies of all sizes, enabling passengers to use their travel time for more effectively and efficiently than alternatives, while also providing critical lift to smaller communities and areas in need of emergency relief,” NBAA President and CEO Ed Bolen said.

The Harris Poll conducted 202 online interviews of pilots, flight department managers and directors of flight operations or aviation for this survey, with 276 interviews among passengers on business aircraft. Its findings are in line with previous Harris Poll surveys in 1997, 2009 and 2015. Like those examples, the 2018 study was conducted on behalf the No Plane No Gain industry advocacy campaign, co-founded by NBAA and GAMA.