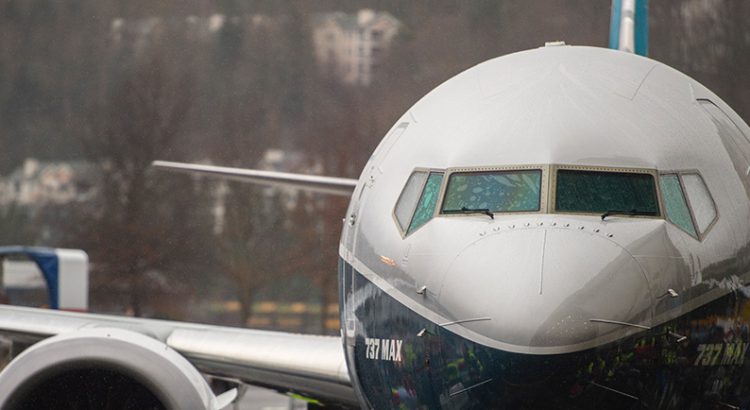 The Boeing 737 Max was once again approved to fly passengers after two accidents resulting in the loss of over three hundred lives. While the investigations are over we need to look back.

In May of 1979 an American Airlines maintenance foreman decided it would be faster and more cost effective to do engine work on a DC10 by eliminating one step in the procedure. The foreman reasoned if the engine pylon mount was removed along with the engine instead of separately it would save time and then money. The short cut procedure resulted in excess strain on the entire engine mounting system connecting the engine to the wing. The most G Forces are on an aircraft during the takeoff. The continued cycles of takeoffs weakened the wing mounting system over time. Then at 3:10 p.m. on May 25 American Airlines Flight 191 was departing Chicago O’Hare International Airport on runway 32R. The pressure on the wing mounting bolt system caused the engine to give way and fling the engine over the wing, taking the hydraulic system lines with it. The DC10 began to bank left out of the takeoff climb and hit the ground killing over 260 people.

I was scheduled at Chicago O’Hare Operations as the Duty Manager. Working the accident site was horrific, then the recovery and investigations were very difficult on all the staff. This was an unnecessary accident. We need to not just be concerned with outward obvious safety issues but also the well intentioned time saving cost cutting shortcuts.

The problem I have now with 40 years in aviation is witnessing the Boeing Company making the same decisions but on a grander scale with the B737 Max. Instead of designing a new aircraft it was decided to use the existing platform to enlarge the aircraft again as in the past. The changes required, deformed the original aerodynamics of the B737. Now we have two fatal accidents that did not need to happen.