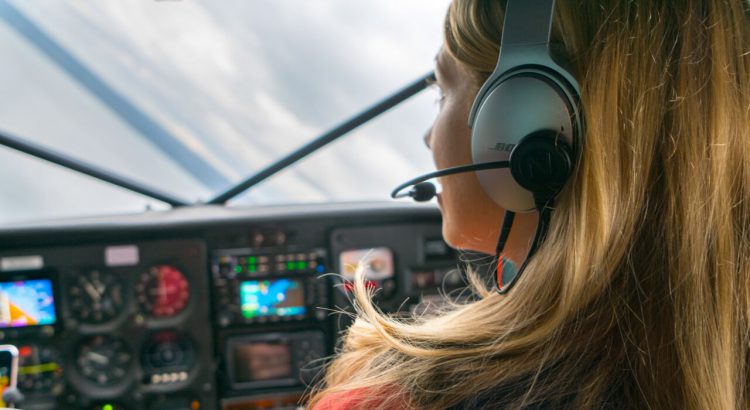 NFlight Technology LLC has announced its new NFlightMic, an aviation microphone that converts a consumer headset into an aviation headset.

The company says that until now, pilots were forced to purchase expensive aviation headsets, even when they may already have a good audio-only set. The universal compatibility of the NFlightMic allows pilots to use the quality headsets available on the consumer electronics market.

A pilot can now buy an active-noise-canceling headset from any electronics store, add the NFlightMic, and be able to use the headset in the cockpit. This dramatically increases pilots’ choices and cuts the average cost of a top-of-the-line ANR headset by approximately half.

The Bose QC15, QC25, and QC35 are some of the more popular headsets to pair with the NFlightMic. It works equally well with other brands such as Sony, JBL, and SkullCandy.  Many pilots may already own a compatible headset they use for other applications.

The NFlightMic converts headsets for use in fixed-wing aircraft with a standard PJ-style two-plug system. The mic attaches to the headset using 3M’s Dual Lock velcro system which will adhere securely but leave no trace if removed.

The NFlightMic is covered by an unconditional lifetime warranty. If there is ever a problem with the product, send it back for a no-cost replacement, even if the problem is the result of abuse.