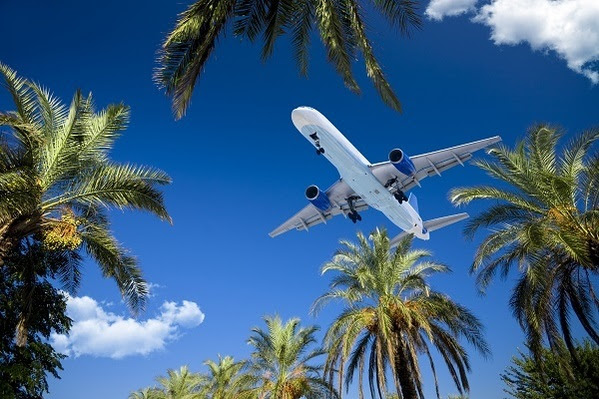 Flights between the Northeast and the major international airports in Florida and the Caribbean are more direct, more efficient, and safer since the Federal Aviation Administration (FAA) implemented 55 new Performance-Based Navigation (PBN) routes on November 8.

Satellite-equipped aircraft now can fly new routes that begin at the North Carolina/South Carolina border and flow south toward Florida and the Caribbean. The new routes will augment the existing structure of conventional jet routes. The Agency also updated 11 existing PBN routes. It previously added two PBN routes to the system

“Implementing 55 new satellite-based routes on one day is a significant milestone in our work to modernize the air traffic control system,” said Dan Elwell, Acting FAA Administrator. “We are providing better access to busy airspace along the southern part of the East Coast, to the major international airports in Florida and beyond.”

The Agency also is designing high-altitude PBN routes from the northeast to join the new routes that began today. When the new route structure is completed, equipped aircraft will seamlessly fly on satellite-based routes along the East Coast to South Florida and the Caribbean.

These new routes, along with other PBN procedures and new technologies, are part of the FAA’s Next Generation Air Transportation System. NextGen is moving the National Airspace System from ground-based radar to satellite-based navigation, from voice to digital communication, and from point-to-point data to a fully integrated information management system. These initiatives change how we see, navigate, and communicate in our nation’s skies.