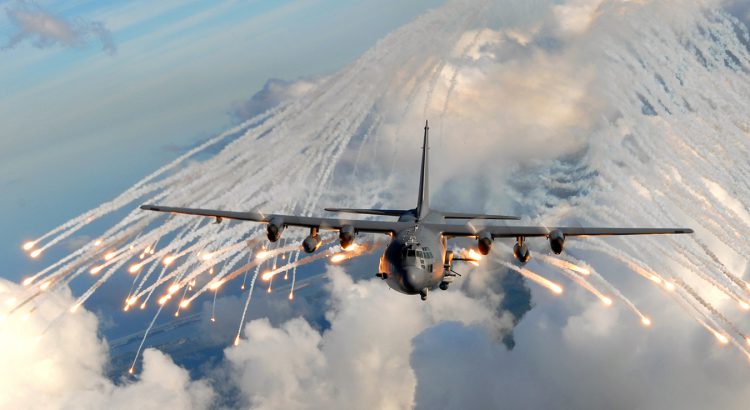 The aircraft and personnel of the U.S. Air Force Special Operations Command (AFSOC) will be among the highlighted programs at EAA AirVenture Oshkosh 2020, which is July 20-26 at Wittman Regional Airport in Oshkosh.

The Special Operations unit consists of four specialties: Combat Control, Pararescue, Special Reconnaissance, and Tactical Air Control Party. Airmen who undertake Special Operations careers are training in many unique skills such as parachuting, scuba diving, rappelling, motorcycling, survival skills, and more. Aircraft in the unit include versatile airplanes such as the C-130 and unique aircraft such as the CV-22 Osprey.

“Even those who have a solid familiarity with the U.S. Air Force often know little about its special operations units and the important mission they fulfill, so we want to bring some visibility to that at Oshkosh in 2020,” said Rick Larsen, EAA’s vice president of programs, publications, and marketing, who coordinates AirVenture features and attractions. “The Air Force has been extremely cooperative through the years at showcasing its remarkable people and aircraft at AirVenture, and we look forward to discovering even more in 2020.”

AFSOC was officially formed in 1990, but has a heritage that reaches back to Army Air Forces operations during World War II. In the three decades since AFSOC’s formation, it has been involved in missions around the world in both independent campaigns and in conjunction with other military branches.

“We are excited to highlight specialized airpower at the nation’s largest air show, but it’s the Airmen flying these aircraft who provide our real value to the nation. … Humans are more important than hardware. The 20,000 innovative problem solvers in this command are exactly what we need to maintain our competitive advantage in the future, and I am proud to showcase them at Oshkosh,” said U.S. Air Force Lt. Gen. Jim Slife, commander of Air Force Special Operations Command.

The exact aircraft and activities will be announced as they are finalized, but are expected to include aircraft flying during AirVenture air shows and presentations by USAF Special Operations units throughout the week.