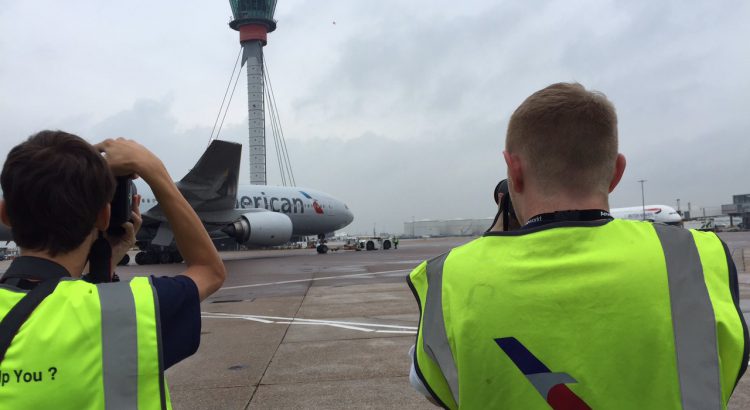 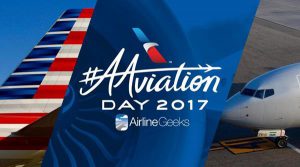 On Aug. 18, the eve of National Aviation Day, American Airlines (NASDAQ:AAL) opened its doors to self-described “airline geeks,” enthusiasts who prefer morning jet fuel in lieu of coffee to get their blood moving.

Doug Parker, chairman and CEO of American Airlines said American was delighted to host more than 170 AirlineGeeks.com winners around the world in celebration of National Aviation Day.

Behind-the-scenes tours included airports, hangars, operation centers and more, providing winners of an AirlineGeeks.com contest an infusion of the smells of jet fuel and new plane interiors, the roar of a takeoff and the squeal of tires on landing.

“National Aviation Day is intended to celebrate the industry’s achievements and the people who make the magic of flight happen,” said 18-year-old Ryan Ewing, president and founder of AirlineGeeks.com, a worldwide, passionate following of self-proclaimed “aviation geeks.”

More than 170 tickets to the tours were made available to followers of AirlineGeeks.com, and they were snapped up within minutes after going online in early June. This was the second year for American to commemorate the day with AirlineGeeks.com and other aviation bloggers and enthusiasts.

National Aviation Day was established in 1939 by Franklin D. Roosevelt to celebrate the development of aviation as well as Orville Wright’s birthday.