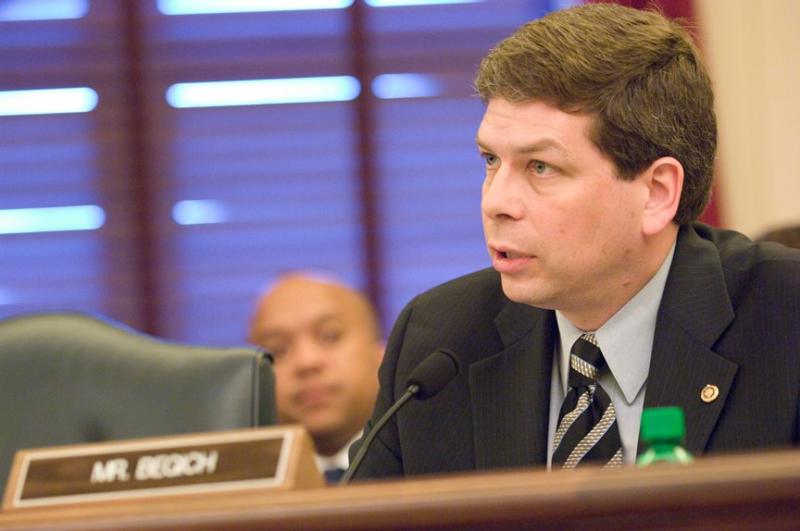 In an effort to better coordinate and highlight the priorities of the aviation community, Sen. Mark Begich, (right) (D-Alaska) and Sen. Mike Johanns, below, (R-Nebraska) are inviting their colleagues to join the newly-formed Senate General Aviation Caucus.

The goal of the caucus is to work with pilots, aircraft owners, the aviation industry, and relevant government agencies to insure a safe and vibrant environment exists for General Aviation (GA) in America.

"In Alaska, many of our communities are not accessible by roads and we rely on aircraft as a primary mode of transportation," Begich said. "General aviation is an important industry in our state, and I am pleased to co-chair this caucus with Sen. Johanns. I look forward to expanding the list of members."

"General Aviation is a critical part of Nebraska’s transportation infrastructure. It helps keep our state connected, supports economic development, and helps our businesses operate efficiently," Johanns said. "I welcome this opportunity to work with Senator Begich."

Alaska has an estimated six times as many pilots and 16 times as many aircraft per capita as the rest of the country. There are over 220,000 GA aircraft and 650,000 certified pilots in the U.S.
General aviation contributes significantly to local economies in many states, generating over $150 billion annually with 1.3 million American jobs directly tied to the industry.

"General Aviation has a presence in every state, and plays a significant role in our economy. We’re hopeful many of our Senate colleagues will join us in learning more about the importance of this industry," Begich said.

The GA Caucus will hold its first meeting later this fall.