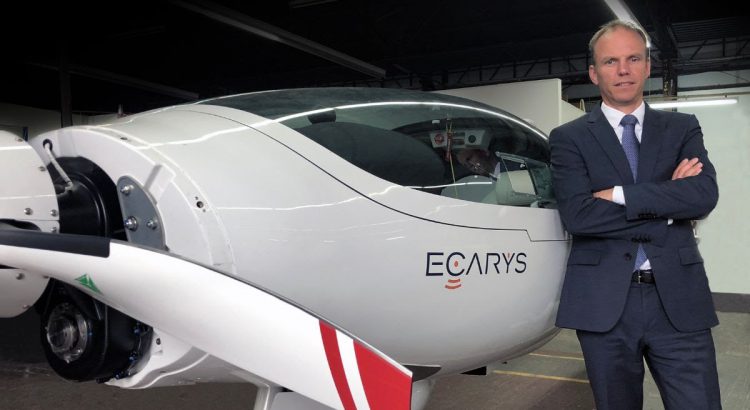 Stemme AG is pleased to announce the appointment of Bart Slager as its new Chief Executive Officer as of August 28th, 2019.

Mr Slager brings with him a broad-based experience in sales, finance, and operations as well as transition and transformation projects and has a long track record within the aviation community.

Prior to joining Stemme AG, Mr Slager was CEO of Avion Group and spent 13 years at PrivatAir Group in several positions, with the last 7 years subsequently as Chief Financial Officer, Chief Commercial Officer, and member of the board. In addition to that, he has been, the Managing Director and Accountable Manager of PrivatAir GmbH in Germany for over 5 years. Prior to that he worked for NIB Capital Bank, Andersen Consulting as well as Fokker Aircraft and Gulfstream Aerospace. Mr Slager holds a Master’s Degree in Aerospace Engineering from Delft University of Technology and an Associate’s Degree in Economics from Erasmus University Rotterdam.

His focus will be on further strengthening both, the Remos and Stemme brands as well as the transition and growth of Stemme AG in which the ECARYS division will play a defining role.