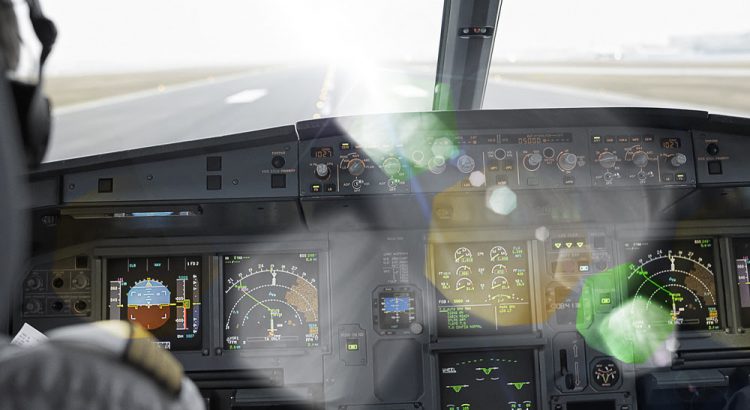 The new partnership announced between SITAONAIR and avionics manufacturer Teledyne Controls, represents what the two companies refer to as an “important evolution in airline and aircraft communications.”

According to a press release, this is the first-ever option of its kind in the aircraft communications market and benefits to airlines of enabling the datalink service over 3G/4G include:

“We are very pleased to formalize our relationship with Teledyne Controls to deliver our unique-to-market, datalink-over-cellular solution to the air transport industry, said Dominique El Bez, SITAONAIR’s Vice President of Strategy. “SITAONAIR is focused on leading the industry in evolving aircraft communications services, and this is the first step of several we are taking to bring new IP networks to aircraft for operational communications.

El Bez said their vision is to deeply integrate available technology to ensure seamless interoperability between new and current networks. “Fundamentally, our industry needs to know that these services, which provide critical communications, do the job, and this is the guarantee SITAONAIR delivers as a dedicated airline partner.”