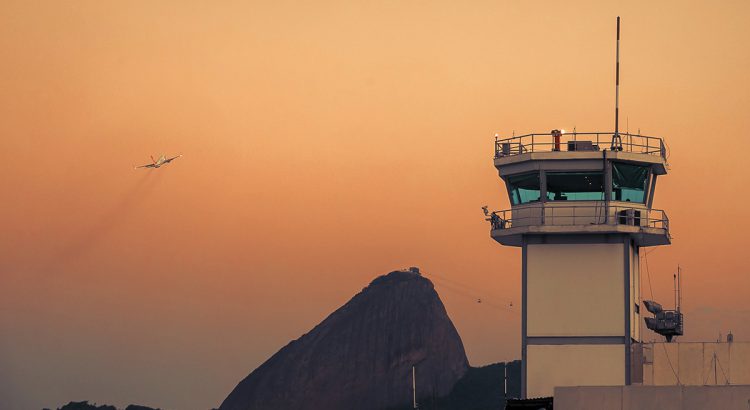 The announcement marks an important step in the country’s role as the regional datalink pioneer, and will play a central role in the wider transformation and modernization program currently taking place across Brazilian airspace and airport infrastructure.

The latest upgrade program follows SITAONAIR’s successful introduction of datalink technology across 23 Brazilian airports in preparation for the World Cup and the Rio Olympics. Since then, Brazilian airlines such as TAM, GOL and Azul are leading the way, representing nearly 91% of total generated traffic. In total, more than 3.5 million d-ATIS and DCL messages are transmitted every year.

Brig. Luis Ricardo Nascimento, Head of Operations at DECEA says: “Following the major success of our existing airport datalink services, we are pleased to be working with SITAONAIR again to further expand services to important regional and international aviation hubs at Santos Dumont and Campinas airports.

“Our relationship with SITA, and now SITAONAIR, stretches back to the deployment of an ACARS VHF system in 1985, and we are very happy to continue making use of SITAONAIR’s vast aviation experience today.

“The latest expansion of ATS datalink services with SITAONAIR underlines both the strength of our relationship and our commitment to make flying in Brazil even safer, more reliable and more efficient.”

François Bardin, Director Air Traffic Solutions at SITAONAIR, added: “SITAONAIR is delighted to work with DECEA as it continues its transformation program, and we hope that this will encourage other ANSPs in the region to adopt a similar strategy.

“As well as the benefits to DECEA itself, the latest announcement marks another important step in the region’s connected aircraft revolution, allowing airlines and passengers in Brazil an even greater level of safety and efficiency.

“By improving the accuracy of their communications and allowing information to be transmitted at any stage of the flight, workloads for both air traffic controllers and pilots will be reduced – ultimately delivering an improved service for the ever-increasing volume of passengers in the region.”