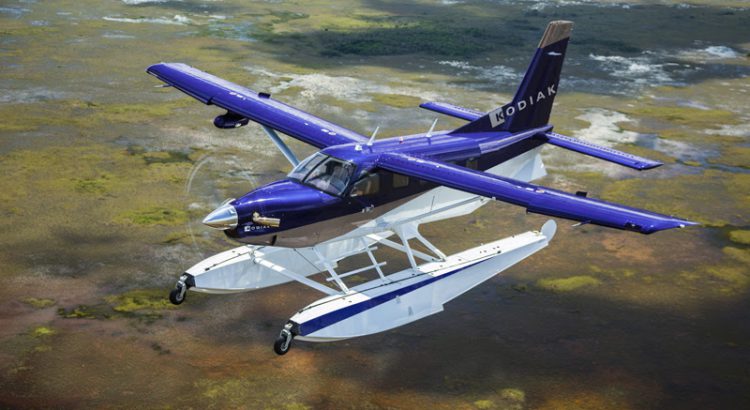 Paul Branham, Vice President of Sales for Europe, Middle East and Africa at Quest Aircraft, noted, “We’re pleased to announce our partnership with NAC, and have complete confidence in their ability to represent and support the Kodiak in southern and east Africa. We believe there is fantastic potential for the Kodiak throughout the region. It’s a highly rugged aircraft, reliable, simple to maintain and boasts low operating economics.”

Martin Banner, CEO of NAC commented, “We are delighted that the leadership team at Quest recognizes our strengths and has appointed us to represent them in Southern and East Africa. We are convinced of Kodiak’s superior qualities and we look forward to establishing its rightful place in the market. With the launch of the new Series II aircraft, the timing of this announcement could not have been better and we look forward to working closely with Quest to achieve their success in our region.”