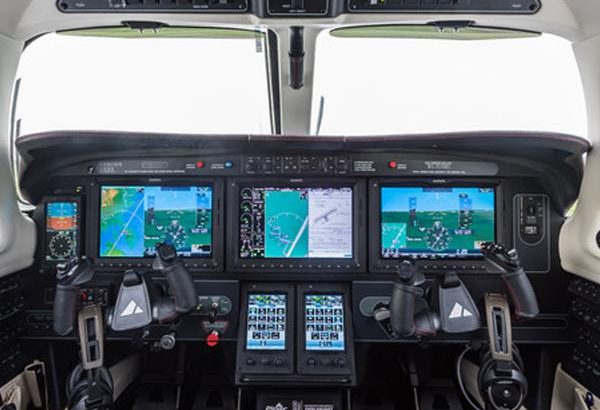 Piper Aircraft announced that the M600 demo tour, which began 6 weeks ago following Aero Friedrichshafen, has far exceeded the team’s expectations.  The aircraft has proven its reliability and efficiency while completing 55 demo flights and nearly 100 hours.  The market’s reaction has been nothing short of amazing, since the aircraft’s European debut at Aero Friedrichshafen; the Piper European Dealer Network has sold three (3) M600 aircraft to customers throughout the region and with several additional aircraft in negotiation as EBACE begins.

“We are thrilled with the level of M600 product interest that we are experiencing throughout the European market,” said Vice President of International and Direct Sales for Piper Aircraft.  McEwen added, “The activity surrounding the M600 is testament to the superior operating economics and the competitive price point (more than €900,000 EUR less than the closest competitor) as well as the product performance and reliability.  With the recent approval by EASA of commercial operations using a single-engine turbine aircraft at night or in instrument meteorological conditions the M600 is perfectly positioned to meet the market needs.”

The Piper M600 demo tour is expected to continue through month of June following which the aircraft will embark on a tour throughout the continent of Africa.