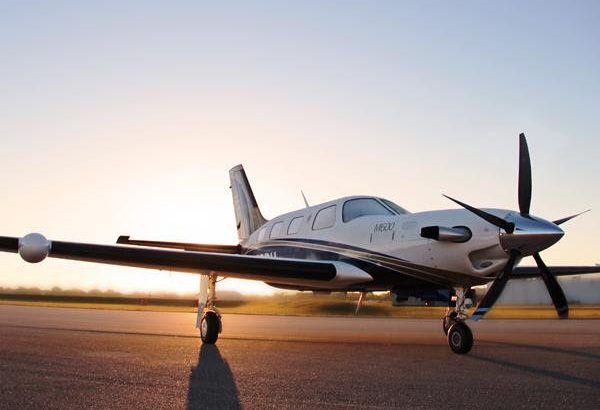 Piper Aircraft Inc. and National Airways Corporation, NAC, Piper’s sales representative in Africa, are collaborating to exhibit the M600, the company’s flagship product, throughout the continent of Africa during the month of July.  The aircraft will make stops in several key countries as it makes its way to South Africa.  Following an aggressive demo schedule commencing down the West Coast the M600 will also stop in Nigeria, Angola, and Namibia, following which it will stay in South Africa for a couple of days performing demonstrations, and then travel north along the East coast of Africa, making stops in Malawi, Kenya, Ethiopia, and Egypt.  This will be the first time that an M600 aircraft is on display in Africa.

“Africa is a key region for Piper Aircraft. The arrival of the M600 shows Piper and NAC’s commitment to providing modern turbo prop, cabin class aircraft with industry leading safety features to this region. The aircraft’s performance and market leading value proposition is perfectly suited to the Sub Saharan market,” said Drew McEwen, Vice President of International and Direct Sales. “We are delighted to have our M600 aircraft on display for the first time in Africa and look forward to providing a cost effective business tool to the region.”

“NAC has been successfully representing Piper in our territory for the past seven years and we are thrilled to be able to bring the latest Piper model to our customers in Africa.  This aircraft is perfectly suited for the conditions in our region.” said JP Fourie, Executive Director Aircraft for NAC.