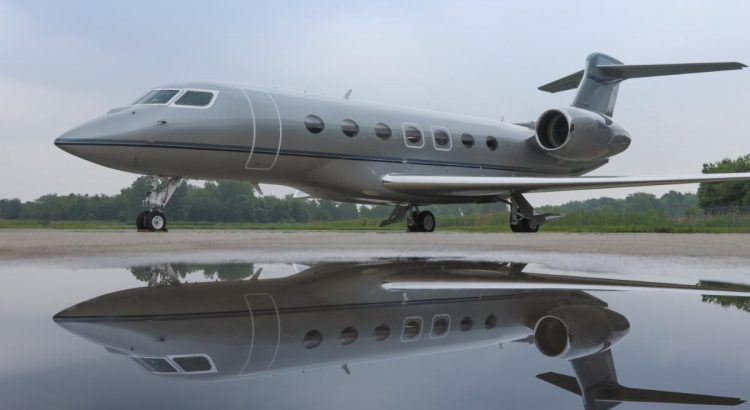 In its first seven months in operation, the new exclusive pre-owned aircraft search portal of the International Aircraft Dealers Association (IADA) has handled more than $1.6 billion dollars in aircraft sales. Since the launch of  www.AircraftExchange.com on Feb. 1, 2019, IADA dealers have recorded sales of more than 235 aircraft listed on the site.

“The sales of previously owned aircraft have actually exceeded our expectations for a startup website and the momentum is building,” said IADA Executive Director Wayne Starling. “That’s more than an aircraft a day seven days a week since beginning the site and we are getting spooled up for an even higher volume of aircraft sales going forward.”

Currently the site lists more than 500 aircraft available for sale exclusively from IADA member dealers. There are almost 400 jets, over 70 turboprops, 20 piston aircraft, and 15 helicopters.

IADA’s groundbreaking available aircraft search portal makes it much easier and quicker for buyers and sellers to transact airplane deals. The new portal takes advantage of the strength of the organization, high quality of its brokers and the world-class aircraft they handle.

AircraftExchange.com is an exclusive business aircraft search tool featuring the best aircraft from the world’s only accredited aircraft dealers. IADA’s international clout has given the organization an ability to reinvent the way decision makers and influencers find world-class aircraft.

The portal targets high net worth individuals and C-suite executives. These transaction decision makers and influencers have found the site offers a sophisticated, cutting-edge user experience replete with unique proprietary features and an intuitive approach for buyers and sellers. Buyers can create a confidential dashboard with their preferred aircraft filtered by desired features, including aircraft class, age and cost.

Buyers can create a watch list with custom alerts and updates to receive prompt notifications when desired aircraft become available and to track price changes. A weekly aircraft report is sent on Fridays that reflects that week’s newly listed aircraft and those that have sold. The system also generates announcements of aircraft availabilities before they hit the public market.

IADA has contracted with Diane Levine-Wilson to ensure that aircraft search data provided exclusively by the accredited dealers on the organization’s aircraft search website is accurate and up to date for buyers and sellers of business aircraft. She is a well-known and respected researcher in the aviation industry whose responsibility is protecting and safeguarding the integrity of the aircraft data presented on IADA’s search portal, www.AircraftExchange.com.