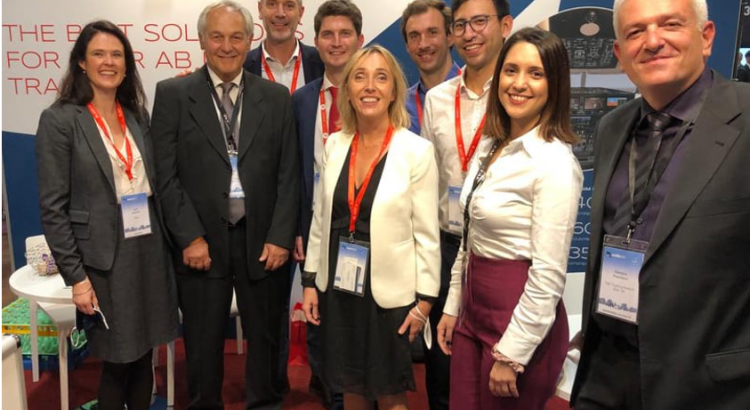 ALSIM has announced the sale of an ALSIM AL250 to TAE Aviation Academy, an Approved Training Organization in Megara-Athens, Greece.

The AL250 simulator addresses initial phase training needs (PPL, CPL, IR/ME) and is SEP/MEP re-configurable simulator certified as an EASA FNPT II. In addition, it offers both classic and glass cockpit instrumentation for each flight model at the simple flick of a switch. This device has been extremely well received since its creation and more than 65 of these have already been installed (4 devices installed in Greece) and are in successful operation worldwide.

The TAE Aviation Academy has chosen the ALSIM AL250 flight simulator (FSTD) for its IR training after nine (9) years of serious research and comparison of the FSTD manufacturers. Captain Spyridos Gkinis, Head of training of TAE Aviation Academy said: “We received many proposals from other providers, but we knew that ALSIM is a trustful company that systematically monitor the training requirements for new pilots and the evolution of aviation in general. Besides, the after-sales support was an important part of the final decision-making process to go with ALSIM. We are always looking to provide the best practices and training to our students, and with the AL250, we can provide high-quality training for the next generation of professional pilots”.

“We would like to thank Captain Spyridon Gkinis and his team for choosing ALSIM. Having TAE equipped with our AL250 simulator demonstrates not only that our technology is a key asset for any modern ATO to improve pilot training and that our service and after-sales support are making the difference. We hope that it is the beginning of a successful cooperation between our two companies.” said Mr. Nicolas de Lassus, ALSIM’s Sales Account Manager.