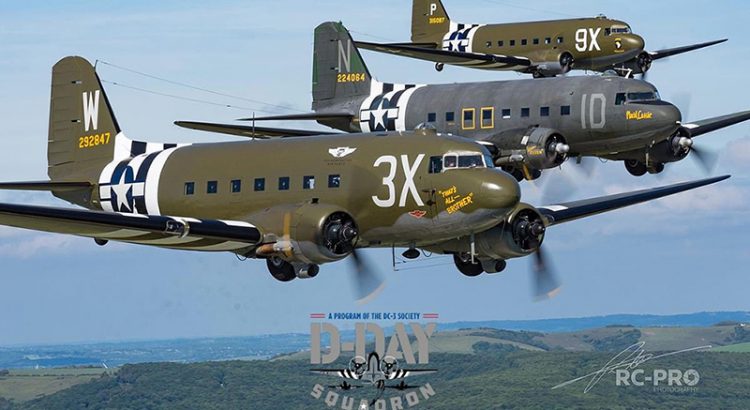 On December 17, 1935, 32 years after the Wright Brothers proved powered flight was possible, the DC-3 took its maiden flight. It was the aircraft that changed the way the world flew. Commercial air travel, as we knew it, would change forever! It transformed the world, making it possible for passengers to enjoy the love of flight, convenience to see their loved ones, grow their businesses and airline profitably possible. Serving in war and in peace over seven decades, the DC-3 showed the world it’s a true aviation legend.

“Virtual aerodynamic perfection,” is how one aviation historian described the DC-3. No one at Douglas Aircraft Company (now Boeing) was prepared the level of fame the Dakota would amount to having, and still has today. On the day of the maiden flight, no photos were taken (at least none exist in any archives) and it was logged as a “rather routine” flight by flight engineer, Frank Collbohm. Its takeoff from Clover Field in Santa Monica, Calif. created little excitement, while its decades of service in commercial, cargo and military service – even many still in service today – make it one of the most famous aircraft in the world.

Celebrate with the D-Day Squadron on December 17th, the maiden flight of the ever so legendary, Douglas DC-3!

For more information and to donate: DC-3 Squadron https://ddaysquadron.org/