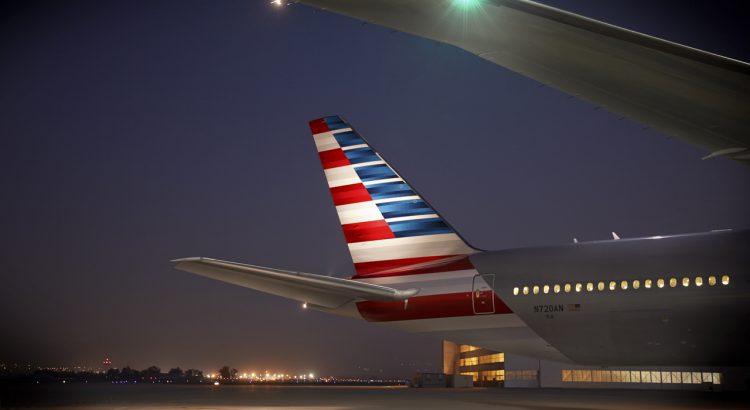 American Airlines and China Southern Airlines are taking steps to strengthen their partnership with a significant expansion of codeshare cooperation and the launch of reciprocal frequent flyer benefits and lounge access. The carriers announced the news recently at a signing ceremony in Guangzhou, China.

“We are very pleased with the progress we have made so far in our newly formed relationship with the largest airline in Asia,” said Robert Isom, President of American Airlines. “We look forward to building on our successes with a significant expansion of our codeshare cooperation and the addition of reciprocal frequent flyer benefits and lounge access. With the opening of Beijing Daxing International Airport in 2019, and the ability to cooperate fully with China Southern, we are incredibly excited about American’s future in the Chinese market.”

“We are delighted to see our partnership with American Airlines being further strengthened,” said Zhang Lin, Assistant President of China Southern Air Holding Company Limited. “The advanced cooperation between China Southern and American will help both of us extend networks and meet passenger demands through sharing resources. Our cooperation is market- and passenger-oriented, founded on a win-win relationship. It corresponds to the need for frequent and intimate exchange between China and the U.S. and is in line with our value proposition of customer first. Our partnership with American is an important move in China Southern’s initiative to build new international relationships.”