The Kearney Regional Airport is set to receive federal funding to help improve its facility. U.S. Senator Deb Fischer announced a $6.28 million grant from the Federal Aviation Administration (FAA). “Nebraska’s airports ensure our communities can stay connected and help our state’s world-class products make it to market. This $6.3 million investment will give Kearney […]

by Penny Rafferty Hamilton, Ph.D. Nebraska’s Diana Smith knows every nook and cranny of BIE-Beatrice Municipal Airport, after her 50+ year tenure which recently ended with her retirement as Airport Manager. Here is her unique story. How did you first get inspired to work in the aviation industry? At the age of 21, returning to […]

On August 30, it was announced by the Federal Aviation Administration (FAA) that $9.25 million in federal grants were awarded to four Nebraska airports, in Alliance, Aurora, Burwell, and Sidney, according to the Nebraska Department of Transportation. Two airports were awarded federal grants through President Biden’s Bipartisan Infrastructure Law. (BIL). Burwell/Cram Field received $110,000 and […] 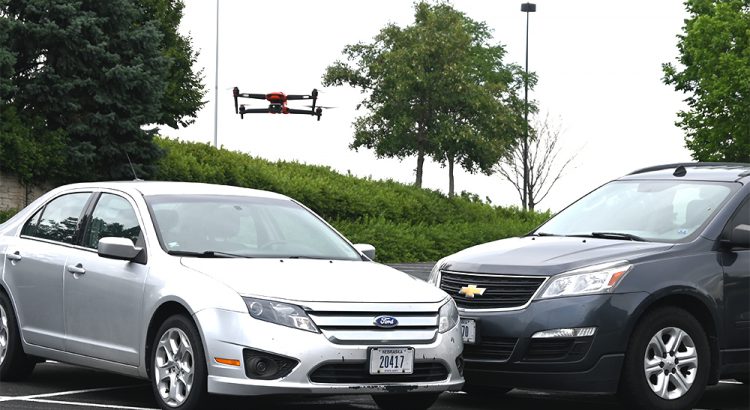 With a flight school in Council Bluffs that serves more than 250 students, Revv Aviation, formerly Advanced Air, is expanding its operations on June 1 to Eppley Airfield in Omaha. The expansion allows for advanced aviation training, including multi-engine instruction and tower communications skills in addition to beginning flight lessons. “We have about 120 students […] 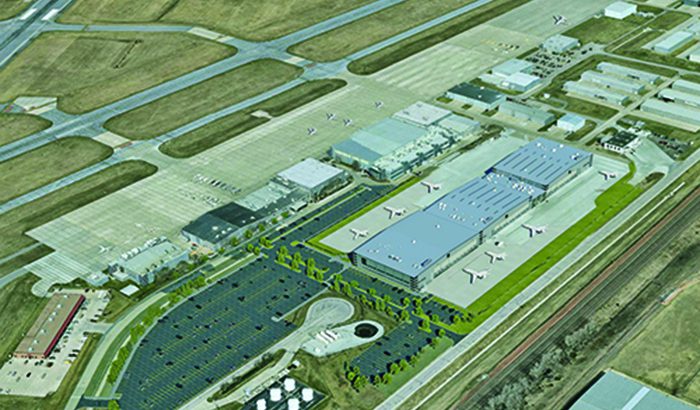 Duncan Aviation today announced plans to build additional hangar space at its existing MRO locations in Battle Creek, Michigan (BTL), and Lincoln, Nebraska (LNK). “The demand for the safety and flexibility that business aviation travel provides has continued to increase, as has the average size of business aircraft,” says Jeff Lake, President of Duncan Aviation. […]

SkyWest Airlines intends to end scheduled service to 29 cities in the coming months as it continues to face a flight crew shortage. The St George, Utah-based regional carrier on 10 March gave notice to the Department of Transportation (DOT) that it will end the flights on or before 10 June this year. “Last week, […] 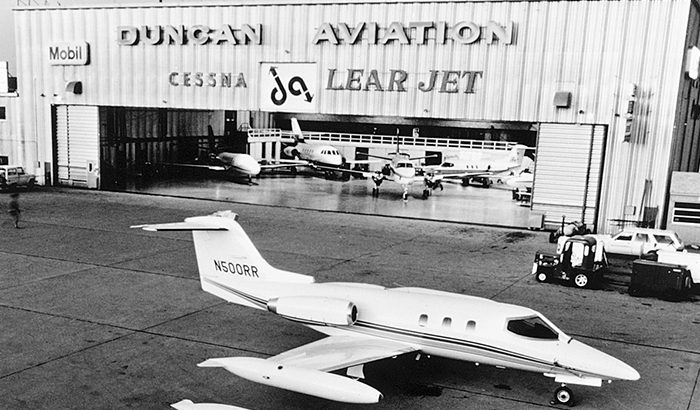 In 1956, Duncan Aviation founder Donald Duncan bought into a Beechcraft distributorship in Omaha, Nebraska. As a pilot and businessman, Duncan had many relationships with aviators who used their aircraft for business purposes. He saw the natural alignment of fast business and quick travel and he positioned his company to help others successfully meet their […]