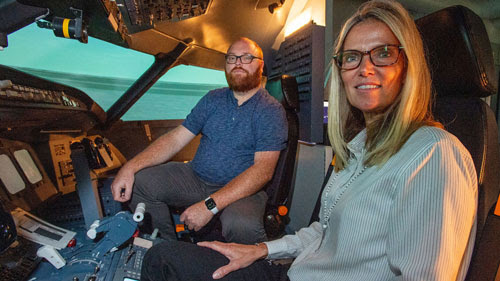 Photo above – Seeking to optimize performance: Southern Illinois University Carbondale faculty Eric Lee, left, assistant professor in psychology, and Irene Miller, assistant professor in aviation management, are involved in research to examine whether sports psychology skills and techniques can help student pilots get in a good mindset and optimize their performances. (Photo by Russell […]

The Aircraft Owners and Pilots Association Air Safety Institute (ASI) released new video from its Early Analysis series providing an initial examination of a recent tragic accident involving a light sport aircraft in Santa Monica and of a tragic accident that took place on September 18, 2022, at the Reno Air Races. On Sept. 8, […] 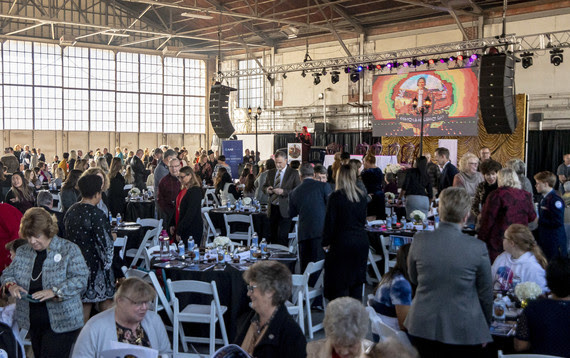 In honor of the significant impact women have made to aviation in our State and to our industry, the Oklahoma Aeronautics Commission in community partnership with Tulsa International Airport, the Oklahoma Air and Space Forces Association, and Spirit AeroSystems will commemorate the state’s sixth annual Oklahoma Women in Aviation & Aerospace Day with an in-person […]

To commemorate the 8th Annual Girls in Aviation Day, Women in Aviation International is relaunching a free and year-around Aviation for Girls App to enhance youngsters’ learning experience. Available on Apple and Android devices, the user-friendly AFG App is custom designed for WAI to provide an extraordinary engaging and educational experience. This new app features […]

The Aerospace Industries Association (AIA) and the American Institute of Aeronautics and Astronautics (AIAA) will join the new initiative to develop a skilled technical workforce announced by Vice President Kamala Harris at the recent National Space Council meeting at NASA Johnson Space Center. “Exploration is part of America’s DNA and space is one of the […]

The National Aviation Hall of Fame (NAHF) has announced that Jill Weaver of Valley View Schools is the 2022 NAHF A. Scott Crossfield Aerospace Educator of the Year. The Crossfield Award, founded in 1986 by NAHF Enshrinee Scott Crossfield, is a juried annual competition to recognize a teacher for his or her exemplary use of […] 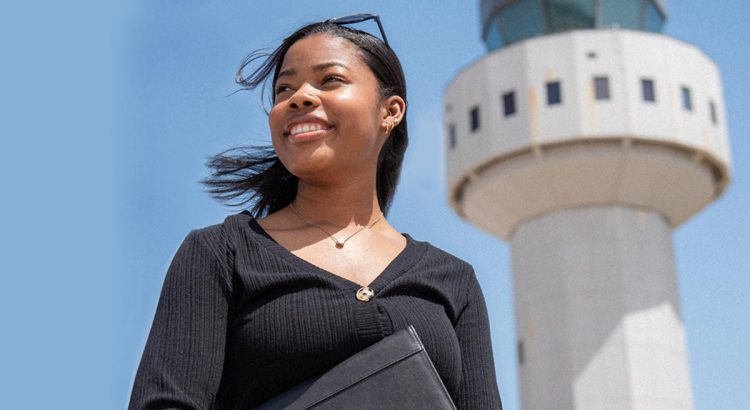 The Air & Space Forces Association is proud to announce Nancy Parra-Quinlan of Kino Junior High School in Mesa, Ariz., as our 2022 Teacher of the Year (TOY). She was originally nominated for the award by AFA’s AZ-151 Frank Luke Chapter. AFA’s Teacher of the Year award is an annual recognition of exceptional teachers who […]

A century ago, Bessie Coleman, a Langston University student who was of African American and Native American descent, graduated from the Federation Aeronautique Internationale becoming the first African American woman to achieve a pilot’s license. Bessie was billed as “the world’s greatest woman flier.” One hundred years later, Oklahoma has become a national model for […] 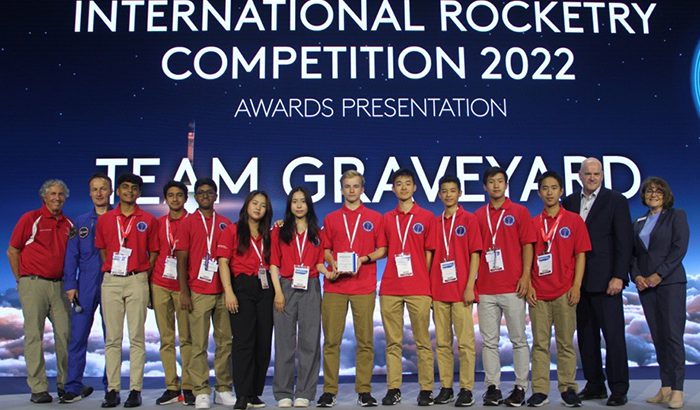 A 10-student team from Newport High School in Bellevue, WA placed second at the International Rocketry Challenge held at the Farnborough International Airshow outside London. The Washington state team, who were representing the United States, finished behind Team Japan, with France and the United Kingdom placing third and fourth, respectively, in the international competition’s triumphant […]