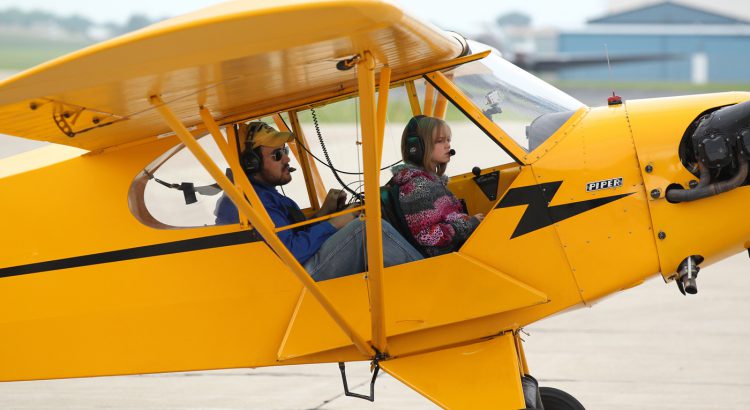 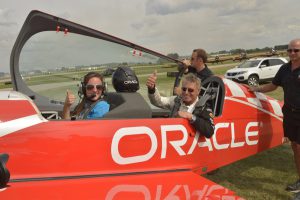 With the goal of introducing and inspiring young kids to the world of aviation, the sky is no longer the limit because of the Experimental Aircraft Associations   Young Eagles program. For the past 25 years, the program has been dedicated to giving kids ages 8-17 their first flight, free of charge. This year, International Young Eagles Day – a day focused on flying kids beyond Young Eagles year round – is celebrated on Saturday, June 10.

The Young Eagles program was founded in 1992 by the Experimental Aircraft Association (EAA). Since then, over two million young adults have been introduced to the world of general aviation through the help of EAA’s network of volunteer pilots and members.

“International Young Eagles Day brings together kids and pilots as part of the Young Eagles Program,” said Brian O’Lena, manager of EAA’s Young Eagles and Eagle Flight programs. “We encourage our pilots and ground volunteers to participate in this year’s flight rally to continue to give kids the opportunity of pursuing aviation.”

EAA chapters throughout the country are hosting rallies for International Young Eagles Day. In Oshkosh, the EAA staff is also hosting a rally, flying students from a local charter school. In addition, from Memorial Day through Labor Day, flights are offered daily for young visitors of the EAA Aviation Museum from 10 a.m. to 5 p.m. at the Pioneer Airport facilities.

This year also marks the 25th anniversary of the Young Eagles program. To celebrate, EAA has planned several events including a special exhibit in the EAA Aviation Museum, that shares the history and impact of the program through photos, videos and interactive displays. Since February, a Young Eagle success story has been released each week for the 25 weeks leading up to EAA AirVenture Oshkosh, which is scheduled July 24-30.