New Jersey American Water conducted a functional exercise with the National Aerospace Research and Technology Park (NARTP) to demonstrate how Unmanned Aircraft Systems can be used to support natural disaster recovery efforts across New Jersey. This year’s exercise, conducted in collaboration with national, regional and local emergency management and government agencies, focused on improving the […]

Steven Baldwin Associates has announced the selection of Deven Judd, A.A.E., IAP, PMP as Vice President and Chief Commercial Officer at the Greenville-Spartanburg International Airport (GSP) in Greer, South Carolina. The Airport is owned and operated by Greenville-Spartanburg Airport District. Judd has served as the Director, Concessions Development for the Metropolitan Washington Airports Authority (MWAA) […]

The Minister of Transport, the Honorable Omar Alghabra, announced that the Government of Canada is making important safety investments at local and regional airports in Manitoba. Through Transport Canada’s Airports Capital Assistance Program, 15 airports in Manitoba will receive over $5.1 million from the Government of Canada for projects and equipment that will help maintain […]

The National Air Transportation Association (NATA) has announced that Alan Stephens, former FAA Flight Standards’ Acting Deputy Director of the Office of Air Carrier Safety Assurance (ACSA), has been named Vice President of Regulatory Affairs. Stephens will take over as department head from John McGraw, who will continue to foster collaboration and connectivity between the […] 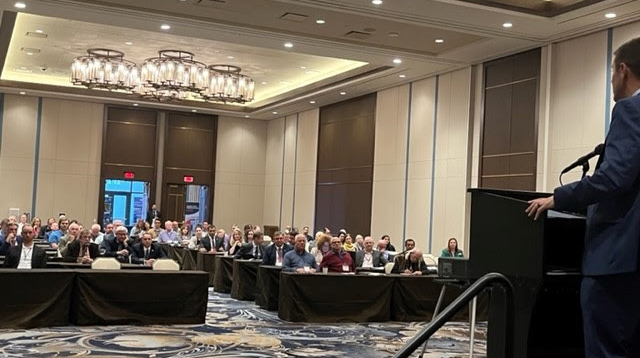 The City of Riverside has named Dr. C. Daniel Prather, an aviation veteran with two decades of experience, as Airport Manager at Riverside Airport. He replaces Kim Ellis, who managed the airport for the past eight years. Prather has served for years as a trainer, educator, speaker and author across several states in the U.S. […]

The government/industry-led Aviation Safety InfoShare and a team comprising Zipline and the governments of Rwanda and Ghana will be honored next month by Flight Safety Foundation for safety leadership and innovation. The two groups will be recognized during a special awards dinner held in conjunction with the Foundation’s 75th annual International Air Safety Summit (IASS) […] 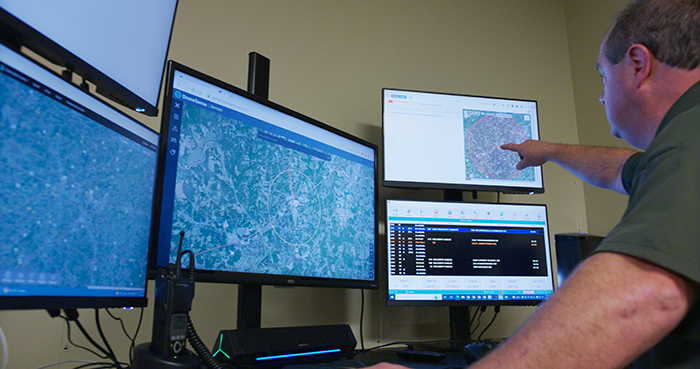 Imagine you hear intruders attempting to break into your home. You dial 911. As law enforcement speeds to your location, a drone appears and begins transmitting video of the intruders to law enforcement, following the intruders as they flee, until Deputies can apprehend them safely. This futuristic scenario is happening today in the Village of […] 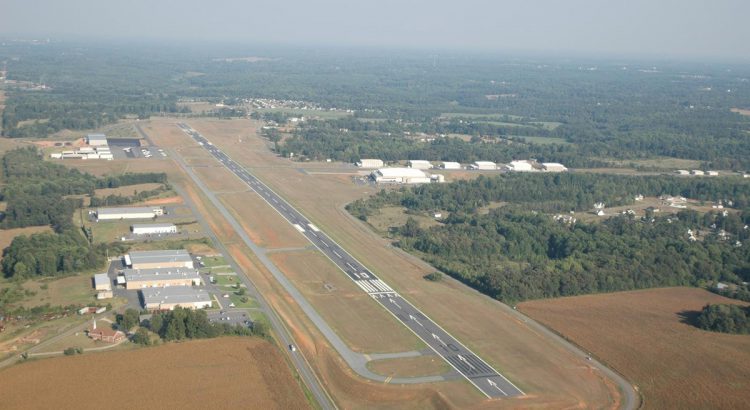