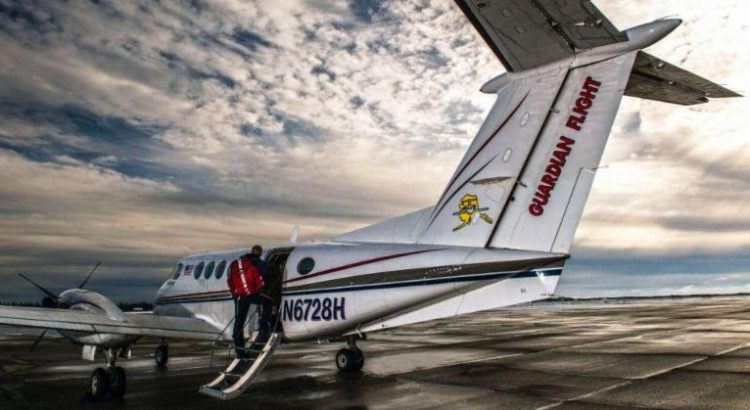 “The change to Guardian Flight reflects the new legal structure of all of our entities and eliminates potential confusion between AMRG and AMGH,” said Guardian Flight President Fred Buttrell, who also serves as CEO of AMGH. “Importantly, the rebranding of our Guardian Flight umbrella company provides an opportunity to build a reputation for providing the finest possible servant care of the patients we transport,” he added.

Guardian Flight’s parent company, AMGH, is an industry leader in aviation safety with standards that exceed FAA and other regulatory agency minimums for training and aircraft equipment. AMGH provides high quality patient care in a safe and compliant manner. AMGH is the country’s largest provider of emergent air medical services with more than 100,000 patient transports annually. Across the country, the company has more than 330 air base locations in 38 states with a fleet of more than 400 aircraft. Its team of more than 7,000 professionals is focused on safely transporting and caring for critically ill patients 24/7/365.