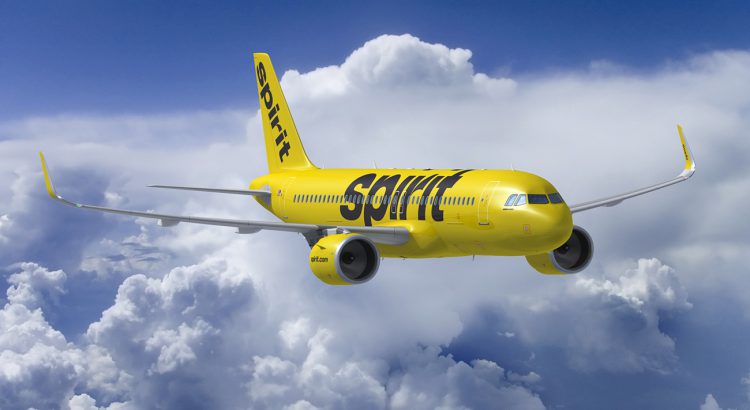 Spirit Airlines is expanding behind the scenes to support its growing operation and set the stage for future expansion. The airline says it will bolster network resiliency and reduce hurricane and tropical storm risk by bringing more than 240 Team Members from its Operational Control Center (OCC) in Miramar, Fla., to a nearly 49,000-square-foot facility in Williamson County, Tenn. The transition is scheduled to be completed by early 2021, and Spirit also plans to add nearly 100 more positions at the OCC over the next five years.

“I’d like to welcome Spirit Airlines to Tennessee and thank their team for being one of the latest companies to call our state home,” said Tennessee Gov. Bill Lee. “Last year, Tennessee was for the first time named the number one best fiscally managed state in the country, and we are proud to highlight this ranking as we continue to recruit companies from around the globe to do business in the Volunteer State.”

The OCC controls round-the-clock flight operations for more than 650 flights each day across the U.S., Latin America and the Caribbean. Team Members are responsible for flight dispatch, crew scheduling, maintenance control, aircraft routing, air traffic control coordination, Guest solutions and more. Spirit’s operations team is instrumental in the airline’s commitment to invest in the Guest experience and deliver the Best Value in the Sky. Spirit secured industry acclaim as the country’s most on-time Low Cost Airline by Flight Global, as well as international recognition as the Low-Cost Airline of the Year at the CAPA World Aviation Summit and Air Transport World’s Value Airline of the Year. Spirit’s OCC team efforts have helped the airline achieve among the best on-time performance for the past two years.

More than 700 of Spirit’s Miramar-based Team Members will move into the airline’s new corporate headquarters scheduled to open near the Fort Lauderdale-Hollywood International Airport in 2022. The airline also plans to add an additional 225 positions at the new HQ to support Spirit’s expanding domestic and international operations.

The OCC move coincides with Spirit’s plan to double its all-Airbus fleet to about 300 aircraft over the next five years. The airline recently finalized an order for the delivery of 100 new Airbus A320neo Family Aircraft through 2027.