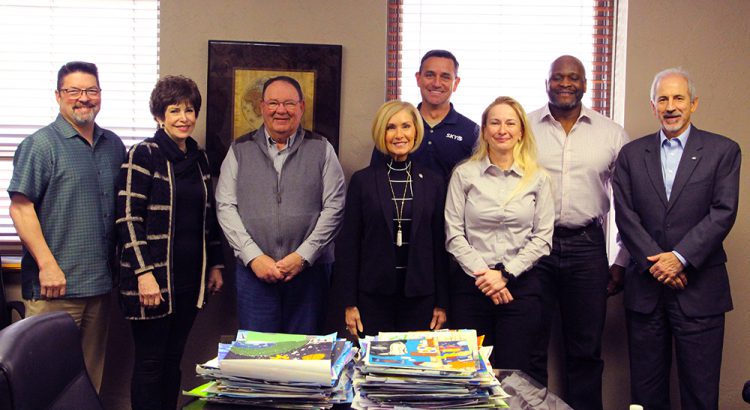 The state-level art contest, sponsored by the OAC, encourages youth, ages 6 to 17, to reflect on aviation by designing a piece of art based on the year’s chosen theme. This year’s contest theme was “My Dream to Fly.”

The top three entries in each age division are forwarded to Washington, D.C., where they compete nationally against other winners from the U.S. for the right to advance to the international competition.