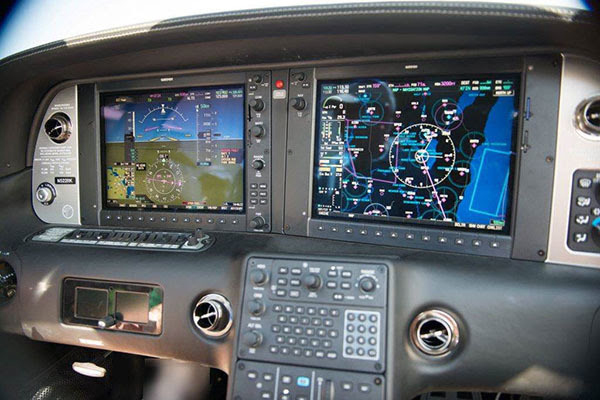 On August 30, the final rule overhauling airworthiness standards for general aviation airplanes published in December of 2016 officially went into effect. The Federal Aviation Administration (FAA) expects this rule will enable faster installation of innovative, safety-enhancing technologies into small airplanes, while reducing costs for the aviation industry.

With these performance-based standards, the FAA delivers on its promise to implement forward-looking, flexible rules that encourage innovation. Specifically, the new part 23 revolutionizes standards for airplanes weighing 19,000 pounds or less and with 19 or fewer passenger seats by replacing prescriptive requirements with performance-based standards coupled with consensus-based compliance methods for specific designs and technologies. The rule also adds new certification standards to address GA loss of control accidents and in-flight icing conditions.

This regulatory approach recognizes there is more than one way to deliver on safety.  It offers a way for industry and the FAA to collaborate on new technologies and to keep pace with evolving aviation designs and concepts.

The new rule responds to Congressional mandates that direct the FAA to streamline approval of safety advancements for small GA airplanes. It also addresses recommendations from the FAA’s 2013 Part 23 Reorganization Aviation Rulemaking Committee, which suggested a more streamlined approval process for safety equipment on those airplanes.

This regulatory change is a leading example of how the FAA is transforming its Aircraft Certification Service into an agile organization that can support aviation industry innovation in the coming years.  AIR Transformation improves the efficiency and effectiveness of the Aircraft Certification Safety System by focusing FAA resources on up-front planning, the use of performance based standards, and a robust risk-based systems oversight program, while leveraging Industry’s responsibility to comply with regulations.