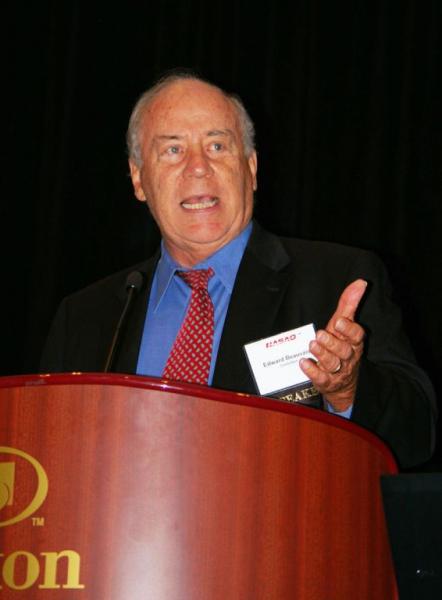 Four airlines have demonstrated a strong economic performance in late 2009 and early 2010.  These are Allegiant Air, AirTran Airways, Alaska Air and JetBlue Airways.  A fifth carrier, Frontier Airlines, has made major decisions that point to a successful performance potential.  Even the legacy carriers are sounding optimistic for the future.  There are many signals that point to dynamic opportunities for profit and growth in 2010 and beyond.

Allegiant has signed an agreement to buy 18 MD-80 aircraft from Scandinavian Airlines Systems, will take delivery of the aircraft during…

the first three quarters of 2010 and will put them in service by the end of 2011.  The company currently operates 46 MD-80s and expects the cost of placing the 18 new aircraft into service to be less than $4 million per plane.

Allegiant Air will establish a new base at Gerald R. Ford International Airport, and will add nonstop service to its sixth destination from Grand Rapids with service to Myrtle Beach, S.C.

Alaska Airlines and Horizon Air fly nearly half of the passenger traffic at Seattle-Tacoma International Airport and posted a $24.1 million fourth-quarter profit compared to a loss of $75.2 million for the same period in 2008.  Alaska Air Group reported full-year 2009 net income of $121.6 million compared to a net loss of $135.9 million in 2008.

JetBlue
JetBlue Airways January traffic increased 9.1 percent.  Earnings in 2009 improved to a profit of $58 million from a loss of $76 million in 2008.

Also, from Denver Frontier said that it would:

• Add a third daily flight to New York-LaGuardia; Add a fifth daily flight to Portland, Ore.; San Francisco; and Seattle/Tacoma and switch to jet aircraft on all flights between Denver and Albuquerque, Oklahoma City, Omaha and Salt Lake City. The airline will use E170s, E190s and Airbus aircraft.